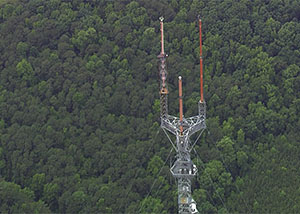 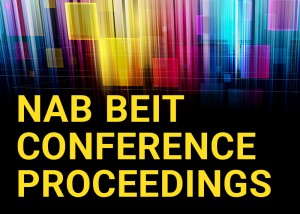 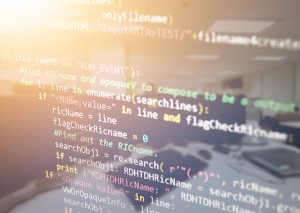 It’s time to get down to business. The business of being hands-on and connecting with all the right people, knowledge, skills and technology that’s propelled broadcast, media and entertainment to a whole new level.

Broadcasters’ Message to FCC: “Trial” an Error for ATSC 3.0

Those seeking the latest update on the progress of NEXTGEN TV broadcasting (also known as ATSC 3.0) need look no further than the FCC’s Electronic Comment Filing System website, where comments were filed last week in response to the FCC’s Third Further Notice of Proposed Rule Making (FNPRM) on Next Generation Broadcast Television. Released on June 22, with August 8 as the deadline for comments, one of the main motivations for the FNPRM was to gather industry input on [...]