Austin City Limits and Emmis’ KGSR have partnered to create a radio station whose playlist dovetails with the eclectic musical mix of ACL. 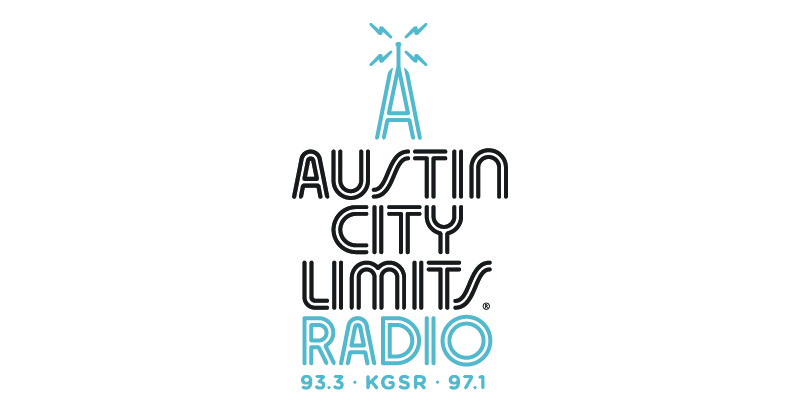 In September, “Austin City Limits Radio” was launched from the partnership of two of Austin’s biggest music brands, Emmis-owned KGSR and Austin City Limits (ACL), a syndicated PBS TV show and live venue. The licensing agreement put the iconic brand of ACL on the FM dial while giving the station an eclectic playlist for which the brand is known.

KGSR, which aired adult alternative music for decades, now plays a genre-busting playlist featuring the range of music that reflects the tone and tenor of the original Austin City Limits — the country’s longest-running TV show and precursor to the brand’s music festivals and other offerings.

In doing so, Austin City Limits Radio, which airs on-air and online, is utterly and authentically Austin, appealing to the city’s musical roots while offering the draw of streaming platforms.

“The premise of ‘Austin City Limits Radio’ is one that reflects how people actually listen to music in the on-demand digital age,” said program director Emily Parker. “Just as our audience’s personal playlists may include everything from alternative to pop, country to hip hop and everything in between, so will the music mix we craft on ‘ACL Radio.’”

The idea for the merger started with KGSR personality Andy Langer, with whom Parker “had many conversations over the years about how to continue to evolve the KGSR brand to meet the expectations of the market,” she said. “He came back … with the big idea.”

“I think we don’t yet grasp all the opportunities that can come of this,” Parker said, adding that, at the moment, her focus is clear. “Our first opportunity is to better serve our listeners with the playlist. We’re now a true audience reflection of what’s happening musically in our city.”