A Radio Tour at CES with Jacobs Media

Paul Jacobs and Fred Jacobs of Jacobs Media hosted the Jacobs Media Virtual CES 2021 Tour, focusing on radio at CES, which was attended by over 200 people. Lasting over three hours, this virtual tour highlighted a number of technologies relevant to radio, with visits to virtual booths and conversations with industry executives including NAB President and CEO Gordon Smith.

This virtual tour was hosted on the REMO platform which has “tables” and “booths” that attendees can visit, each limited to four or six people. Attendees were at the tables and booths at the start and then all switched into presentation mode, where chat was used for Q&A. Attendees were periodically switched back to the tables and booths during the tour.

Some of the highlights included: 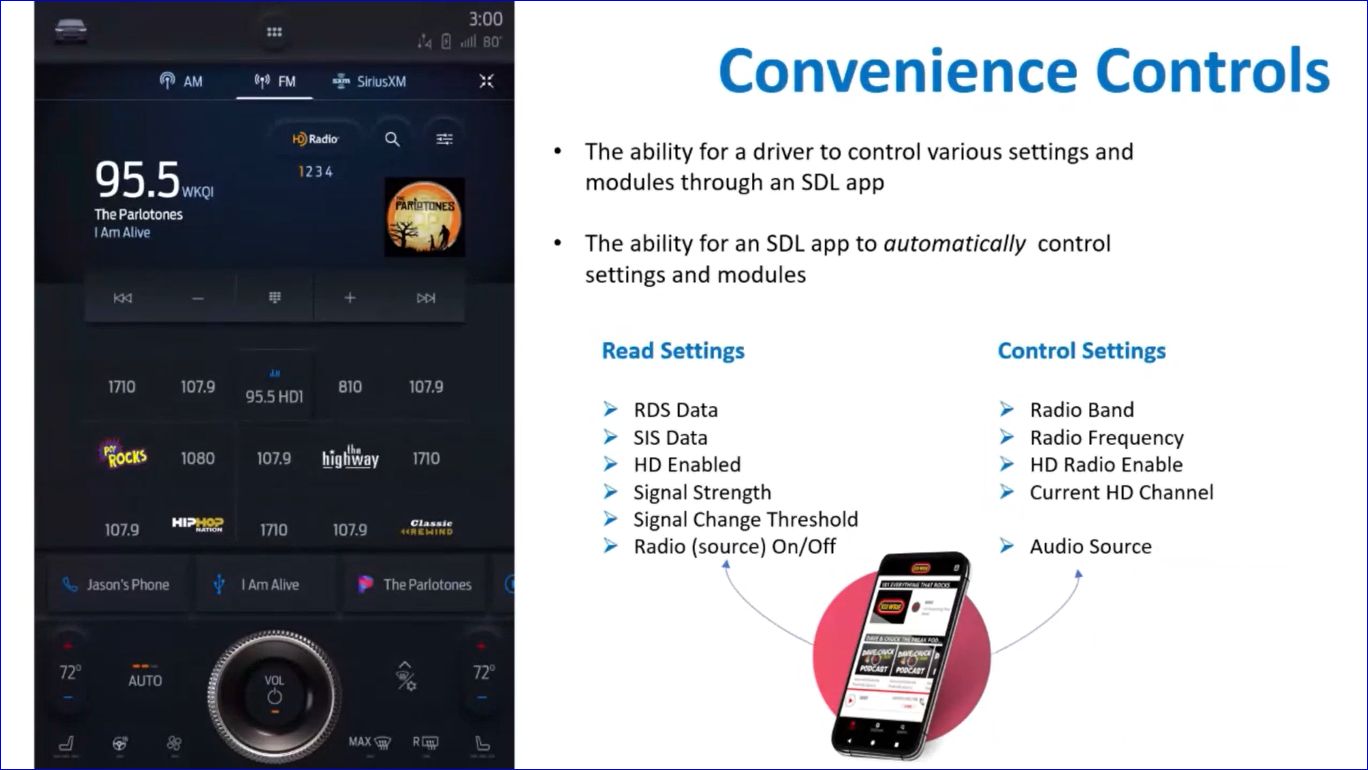 CES is planning on an in-person event in Las Vegas January 5-8, 2022, and anticipates that it will include both in-person and virtual elements.

By David Layer|January 27, 2021|Blog|Comments Off on A Radio Tour at CES with Jacobs Media