Beasley Media Group Gets into the Esports Business 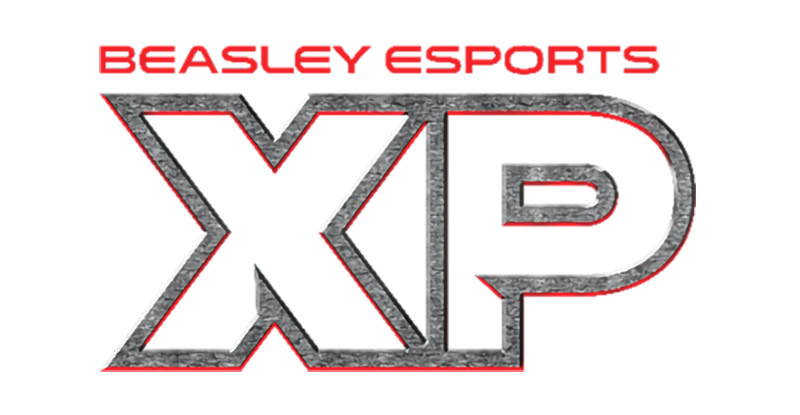 With an eye on relevance and revenue the radio operator Beasley Media has entered the esports business, launching a division focused on delivering content to the fast-growing group of video gaming fans.

Launched in the fall of 2018, the new BEASLEY XP division hit the ground running, acquiring the only internationally syndicated esports lifestyle radio show “CheckPoint Radio” before the group officially got off the ground.

Billed as “gaming radio for gamers by gamers,” “CheckPoint” is a talk show dedicated exclusively to covering and discussing video games and competitive esports, an enormously popular offshoot of video game culture.

“CheckPoint” also airs in more than 50 other U.S. and Canadian markets through a deal with Westwood One. Episodes also are available online and as podcasts.

Buzz Knight, Beasley’s executive vice president of strategy and innovation, said the company’s expansion into esports is part of the company’s larger push to further terrestrial radio’s relevance and viability despite an onslaught of competitors, such as streaming platforms.

“As a company we need to be in step with the growth of new entertainment platforms so we can provide our audiences and advertisers with new reach and scale,” Knight said.

Playing in the esports world could have big payoffs for traditional media companies. Esports has grown into a multi-billion dollar industry that has spawned an ecosystem that has spawned businesses from streaming platforms such as Amazon’s Twitch.tv to professional video gaming leagues with a robust slate of live competitions.