Broadcasting in an Era of Connected Intelligence

The next 15 years will be more disruptive than the last 15 years. A myriad of connected devices and sensors will share and process information, and new services and business models taking advantage of the information will dominate the ecosystem. This will be the era of connected intelligence. 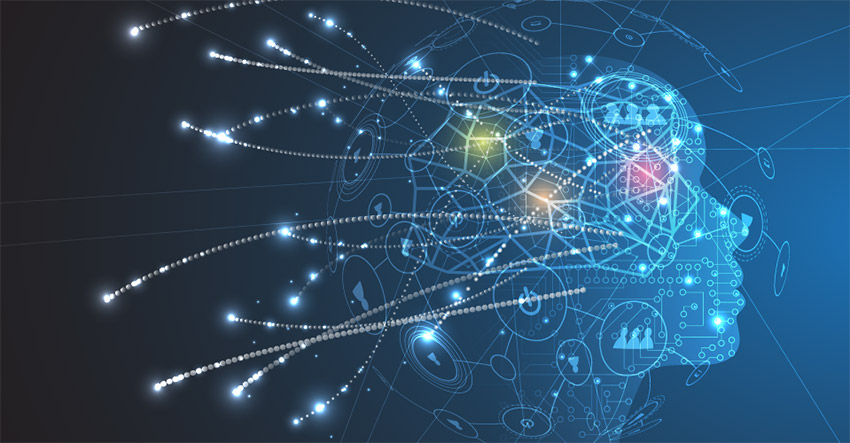 During the last 200 years, technological advancements came in cycles lasting a few decades. For example, steam engines were the most advanced technology in the early 19th century, followed by innovation in electricity and electrical machines. Next came the age of oil, internal combustion engines, and automobiles. Once automobile technology matured, information technology and telecommunications took off. Finally came the age of computers, internet, and mobile phones. In the past, a set of technologies dominated the cycle for many decades, but the cycles are getting shorter in recent years. Because of diminishing growth, many technology leaders feel that we are nearing the end of our computer, internet, and mobility cycle and starting the next new cycle of technological advancement based on mass connectivity, internet of things (IoT), machine learning, artificial intelligence, 5G, internet security, and edge computing.

… [ATSC 3] provides the broadcasters an opportunity to participate in the connected intelligence ecosystem..

Within a technology cycle, multiple interdependent technologies may develop. For example, oil and automobiles boosted each other. Computers and the internet also fed on each other and contributed to each other’s growth. Faster data connection led to cloud technologies, and vice versa. In the new cycle of connected intelligence, many technologies such as IoT, machine learning, artificial intelligence, 5G, internet security, edge computing, autonomous and connected cars, and blockchain will influence each other’s growth depending on the market demand. No one has a clear vision of the combined technology trajectory and the level of interdependency between these technologies, but most analysts believe that the combination of these technologies will fundamentally change the technology ecosystem and usher in a new phase of technological advancement.

Broadcasting technology principles, which means transmitting high-power electromagnetic waves from a tall tower and receiving the signal on a device placed far apart, has not changed for many years, although the economies of the value chain have evolved into a complex fabric of networks, broadcasters, MVPDs, and regulators. The ATSC 3.0 based Next Gen TV system, which offers both broadcast and internet capabilities, provides the broadcasters an opportunity to participate in the connected intelligence ecosystem.

The Next Gen TV standard has built-in uplink capabilities, enabling the television to be connected to the TV station. For U.S. deployment, the uplink will be the internet connection. It is worth mentioning that an optional RF uplink has been standardized in ATSC 3.0, but that technology will not be used in the US. A television station will run its app on the Next Gen TVs and will have the capability to collect data from a TV just as wireless operators collect data from smartphones. One can think about the setup as if the TV station is the edge server connected to all the televisions and ATSC 3.0 capable mobile devices. This is one of the connected intelligence configurations talked about in technology forums.

Another feature of ATSC 3.0 is that a portion of the system capacity can be configured to transmit data to IoT devices and other ATSC 3.0 capable devices. The quality of service for the data operation is configurable, depending on the use case. This configuration is analogous to network slicing touted in the 5G world. Again, the TV station serves as the edge server for this overlaid data service, opening up connected intelligence opportunities including AI and machine learning.

History shows that interdependent technologies of a technology development phase evolved as a response to the rapid changes in the ecosystem, and the connected intelligence phase will be no exception. Successful players in the connected intelligence economy will need to quickly adapt to the new opportunities and shifting competitive landscape. ATSC 3.0 has an answer for that, too. The bootstrap signal built into the standard allows development of  completely new wireless communication systems that can co-exist with the one being tested now. If there is a need in the future, broadcasters can develop a new system, say ATSC 3.1, that will work as a network slice and will not break the existing ATSC 3.0 services.

Connected intelligence era is in its infancy; a clear vision of the services and use cases does not exist. However, there is consensus about what it would take to participate in that ecosystem.  ATSC 3.0 offers many of the features, and it helps enable or support the rest. Broadcasters who have embraced the Next Gen TV system will play a meaningful role in the next technological cycle of connected intelligence.

By Tariq Mondal|September 19, 2019|Blog|Comments Off on Broadcasting in an Era of Connected Intelligence