The EBU has been active in evaluating 3GPP based wireless solutions for broadcaster use cases.

In 2014, EBU published a report, Delivery of Broadcast Content over LTE Networks, on the efficacy of LTE eMBMS technology for terrestrial free-to-air broadcasting. The report found that although LTE eMBMS, in theory, should be able to deliver broadcast television, other factors such as regulatory constraints, spectrum, business model and cost would render DVB-T2 more suitable for the use cases EBU considered at that time. 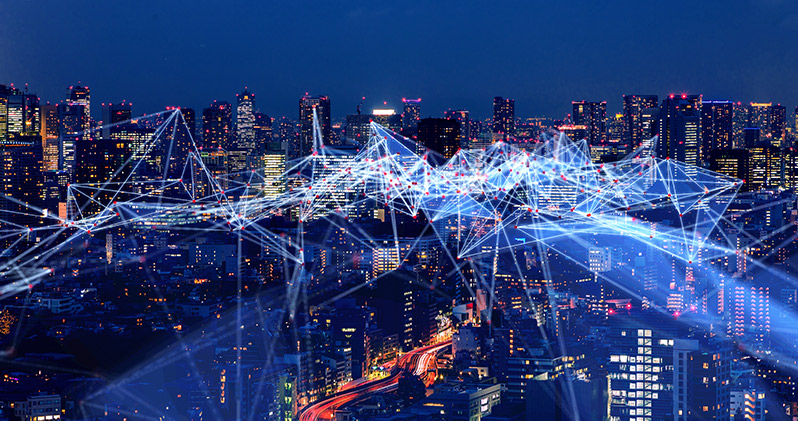 Given the promise of 5G’s new capabilities, especially the network slicing capability, EBU is yet again evaluating the feasibility of 5G broadcasting, especially for mobile and vehicular applications. 5G Deployments (5GDEP), the group that is studying media production and distribution with 5G, is a project group of the EBU Strategic Programme. This group has two subgroups: Sub-group A that focuses on 5G deployments in the area of media production and contribution, and Sub-group B that focuses on 5G deployments in the area of media distribution and consumption. Frank Hermann of Panasonic is leading Sub-group B’s effort of developing a report addressing the challenges and potential solutions for 5G media distribution. The report will address both technical and non-technical issues such as 5G network configuration, spectrum, deployment, operation, devices, business arrangements, and regulatory conditions. The participants who are developing the report under the 5GDEP group are broadcasters, wireless carriers, equipment manufacturers, consumer device manufacturers, and universities. When finished, the report is expected to shed light if 5G broadcasting will be suitable for some European broadcasting use cases.

Although 5G broadcasting service requirements could potentially be broad and far-reaching, the focus of 5GDEP Sub-group B seems to be on radio and TV services suitable for automobile and smartphone use cases. Traditional television services will be mentioned in the report, but the group has shown less interest so far in evaluating the suitability of general terrestrial TV broadcasting.

According to 3GPP, discussion topics of Release 17 include integration of satellite in 5G systems and enhancements of 5G multicast-broadast services, both of which could be helpful for reaching automobiles and mobile devices. Although it is too early to know for sure what new features and enhancements will be offered in 3GPP Release 17, it is evident that some of the players in the EBU report are willing to influence the standardization process to include new capabilities if they see a need.