On November 16, the FCC granted an 18-month extension of the waiver of its rule requiring television broadcasters to provide an aural representation of visual, non-textual emergency information (such as radar maps or other graphics) on a secondary audio stream during emergency crawls. The original waiver was set to expire on November 26, 2016. Stations now have until approximately May 2018 to comply with the requirement (the exact date of the new deadline depends on when the order is published in the Federal Register). 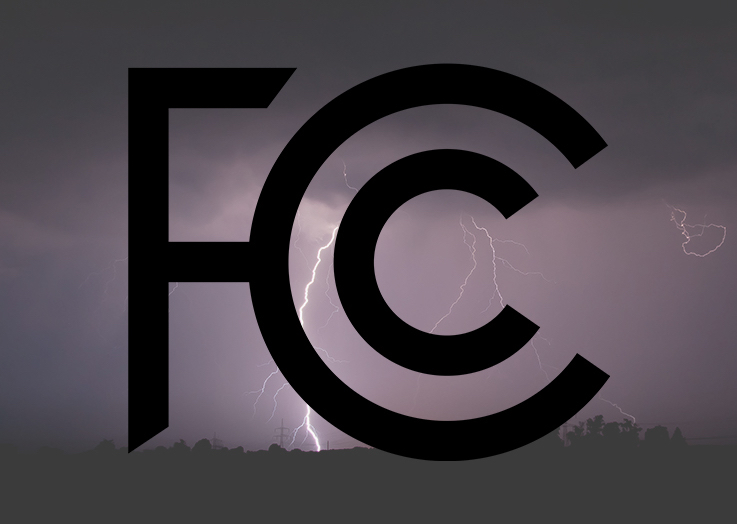 On April 8, 2013, as required by the Twenty-First Century Communications and Video Accessibility Act of 2010 (CVAA), the FCC adopted a rule requiring that emergency information provided visually during non-newscast programming (e.g., crawls) be made accessible to individuals who are blind or visually impaired by providing that information aurally via a secondary audio stream. The rule also requires that if visual but non-textual emergency information (e.g., maps or other graphics) is shown during non-newscast programming, the aural description of this information must accurately and effectively convey the critical details regarding the emergency and how to respond to the emergency.

The rule set an original compliance deadline of May 26, 2015. In March of 2015, NAB asked the FCC for a waiver of the initial deadline. We argued that a waiver was warranted because it was technically infeasible for broadcasters to comply with this requirement. The FCC granted an 18-month waiver in order to provide the broadcast industry with time to develop a technical solution for compliance, setting a new deadline of November 26, 2016.

When it became clear that there was still no feasible, technical solution that broadcasters could use to comply with this requirement, on September 2, 2016 NAB and others again asked the FCC for an extension of the deadline, which was granted. However, the FCC has ordered that the industry must provide a status report to the FCC Media Bureau and the Consumer and Governmental Affairs Bureau on its efforts to develop a technical solution by November 22, 2017.