FCC Report on the 2019 Nationwide EAS Test – By the Numbers

On May 12, 2020, the Federal Communications Commission (FCC) released a report on the 2019 Emergency Alert System (EAS) nationwide test. On August 7, 2019, the Federal Emergency Management Agency (FEMA), in coordination with the FCC, conducted a nationwide test of the EAS using only the broadcast-based distribution system, commonly known as the “daisy chain.” The purpose of the 2019 test was to evaluate the readiness of EAS Participants to receive and, in turn, retransmit the alert to other stations, in the absence of Internet connectivity. This was the fifth nationwide EAS test. 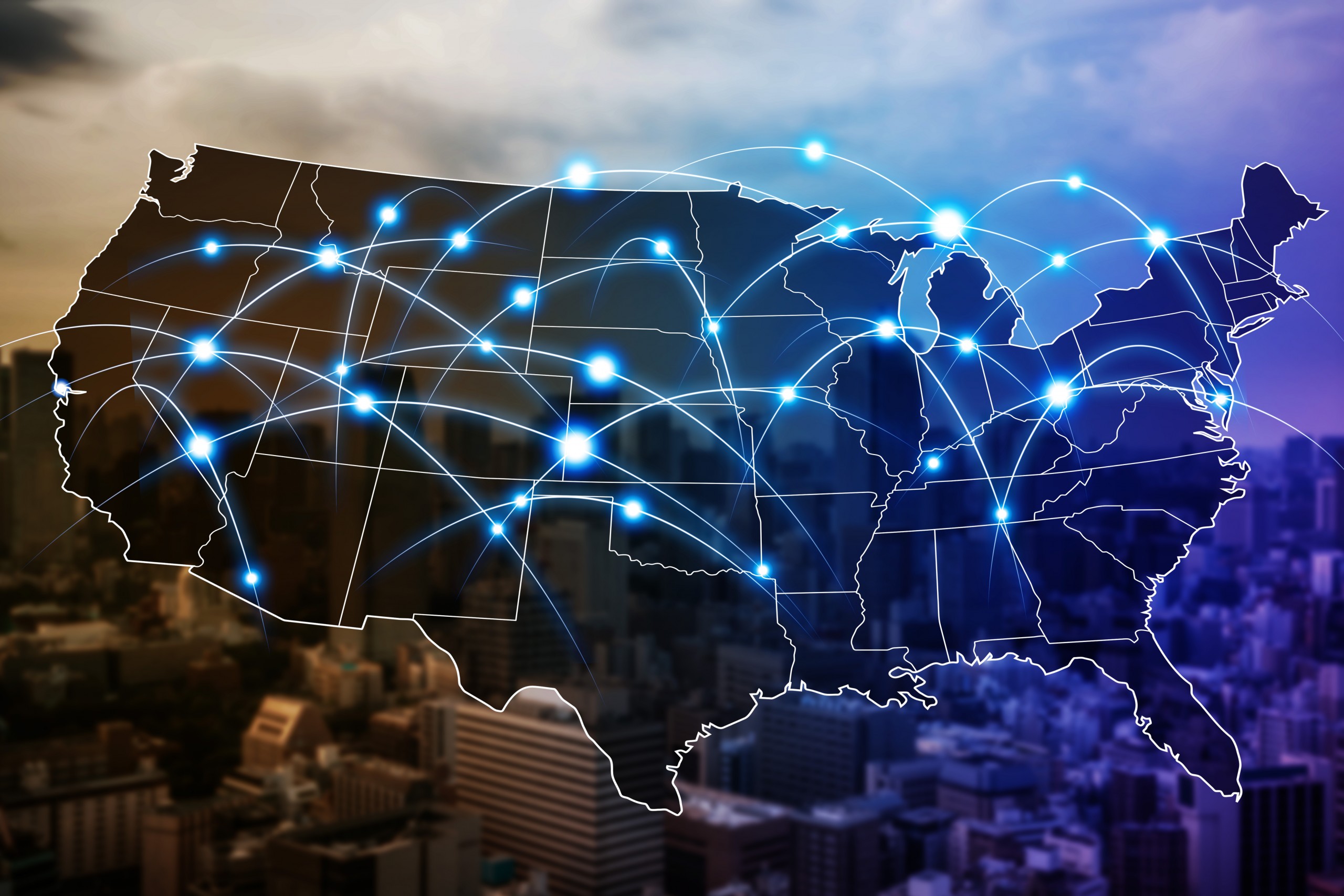 EAS Participants are defined in Section 11.11 of the FCC Rules and include broadcast radio and television stations, cable television systems, direct broadcast satellite (DBS), Satellite Digital Audio Radio Service (SDARS), digital audio broadcasting systems and wireline video systems. For the purposes of this report the FCC included low power FM and low power TV stations in the category of broadcasters along with full service AM, FM and TV stations.

FEMA initiated the 2019 nationwide EAS test by sending the National Periodic Test (NPT) message to the Primary Entry Point (PEP) stations for broadcast to Local Primary (LP) stations monitoring these PEP stations. When LP stations receive the NPT, they in turn rebroadcast the alert in their listening areas. The remaining broadcasters, cable television facilities and other EAS Participants located in each LP’s broadcast footprint receive the alerts from the LP stations and deliver the alerts to the public or, in the case of cable, to customers’ set top boxes.

The report established a quantity called “unique filings,” calculated as follows: EAS Participants submitted 23,131 filings in 2019. 2,881 of these filings duplicated facilities for which EAS Participants had already filed. The total number of filings include the cumulative tabulation for all forms received from a filer. For example, if a test participant submitted Forms One, Two and Three through ETRS, this would be recorded as one filing rather than three separate filings. Table 1 from the report (below) shows the number of ETRS filings upon which the analysis in the report was based. Note: “Other” includes non-cable multichannel video programming distributors and other entities reported in the ETRS but not defined as EAS Participants in the EAS rules.

Table 1. Overview of Filings Received in ETRS by participant type

Table 3 from the report breaks down the ETRS filings from broadcasters, including low power FM and TV stations.

Based on the data collected in Form Two, Table 6 from the report indicates the extent to which EAS Test Participants successfully received and rebroadcast the NPT message. Table 7 breaks out results from low power broadcasters.

The report states that the final analysis of the test finds that a large majority of the EAS Test Participants successfully received the NPT and retransmitted it to other EAS Participants without reliance on Internet connectivity. The test thus demonstrated that the national EAS broadcast-based distribution architecture is largely effective as designed. The report further notes that the test also shed light on challenges that impeded the ability of some EAS Test Participants to receive and/or retransmit the NPT. The overall results of the 2019 nationwide EAS test demonstrate the following:

The report presents more detailed analysis of the data from the ETRS filings, including a breakdown of second language transmission locations that reported not receiving the NPT message at all.

FEMA announced on Friday, June 19 that the 2020 nationwide EAS test has been cancelled due to Covid-19.