I just attended my fifth state broadcast association conference this year. Thus far, I’ve been to Louisiana, Alabama, Kentucky, Indiana and Wisconsin. These were all amazing in-person events that showed the strength and resilience of our broadcast industry. It has been great to reconnect with members in real life, and I always learn something, which I enjoy.

After a number of these events, I can say a pattern has emerged, and it is one that highlights a real challenge for our industry.

“Where are we going to find the next generation of broadcast engineers?” is a common question at every one of these gatherings.

It is a problem and an opportunity for broadcasting as the number of people who understand how to actually construct and connect the equipment that makes and distributes the audio and video our business is built on is dwindling. The engineering community is aging, and younger talent is going to other industries. This is especially acute when it comes to high-power radio frequency (RF) transmissions.

That is why I was delighted to learn about the recently commemorated Arnold Broadcast Studio at the University of Wisconsin-Green Bay (UWGB) while in Wisconsin. This new center is named for Harvey Arnold, vice president of Engineering at Sinclair Broadcast Group (SBG). Harvey has been with SBG as an engineer for 24 years and in the industry for over 40 years. He is a stalwart in our engineering community, and he currently serves as vice chair of NAB’s Television Technology Committee, so I was ecstatic to see SBG support the reconstruction of an all-new broadcast center in his honor. Here is the full story from Fox 11 WLUK.

I spoke with Harvey while in Wisconsin and he said it was a real surprise for him given that he was there to celebrate and honor one of his early mentors, Gary Mach. Harvey helped to establish the Gary Mach Excellence in Media Fund.

The Gary Mach Excellence in Media Fund is inspired by Gary’s achievements in broadcast engineering as he served several media organizations, businesses, charitable organizations, and most of all, UW-Green Bay and public broadcasting in Wisconsin. Through Gary’s work in television production at the then fledgling Green Bay campus, he created opportunities to learn and grow for generations of broadcast engineers. Professional development was always a high priority for Gary and the people who worked along side him. This fund seeks to continue Gary’s legacy on the campuses of UW-Green Bay by supporting facilities, creating opportunities, and offering financial support for students who aspire to professional careers in media.

While Harvey was there to honor someone that was important to him, SBG made sure to do the same for Harvey. Really, a great story and the kind of leadership and dedication that we need to grow the next generation of engineering talent. If you’d like to support the studio and the Gary Mach Excellence in Media Fund with your own contribution you can do so here.

We all need to commit to develop the next generation of broadcast engineers and that can be done through mentoring or financial support. This is why we at NAB started the NextGen TV Fellowship at Howard University with the support of AWS. We have also previously supported students via scholarships and internships, and our Leadership Foundation operates the Technology Apprenticeship Program (TAP). 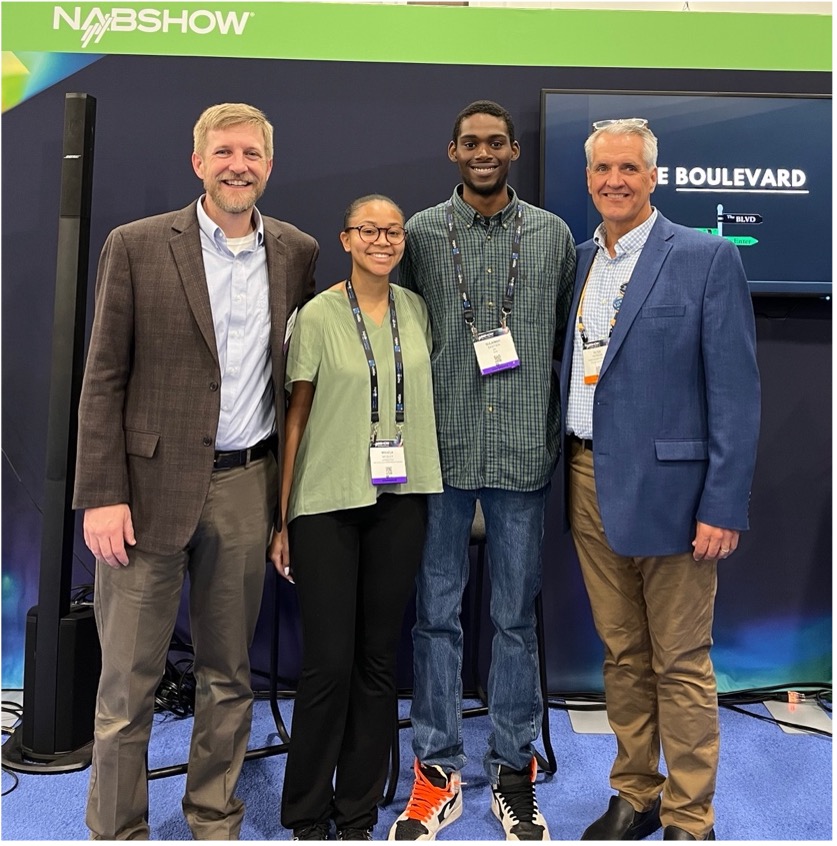 Finally, I’ll end this entry by offering sincere kudos to the Wisconsin Broadcasters Association, as their three-day Broadcasters Clinic was a master-class event with some of the best and brightest engineering talent from across the country, including at least three former NAB Engineering Achievement Award winners. I saw hundreds of attendees and I’m told they came from over 25 states. That’s incredible for state association event, but I wasn’t surprised because the content and speakers were just that good. 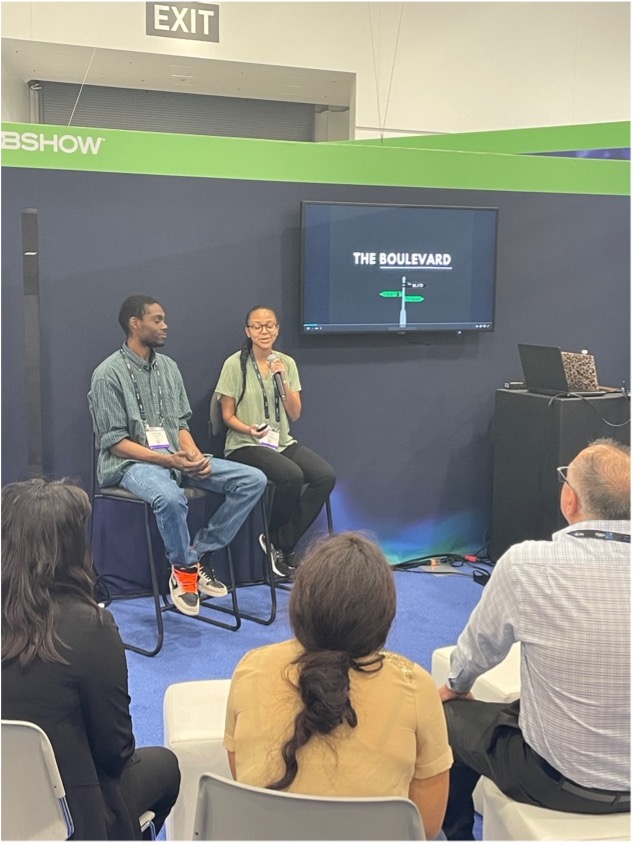 By Sam Matheny|October 25, 2022|Blog|Comments Off on Finding and Educating Young Engineers