Hubbard Radio Rewards Listeners for Tuning in on Digital Platforms 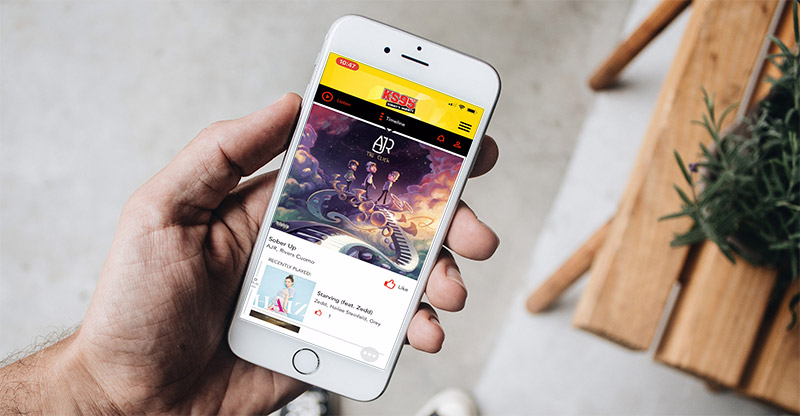 Propelling terrestrial radio into the digital world, Hubbard Radio has launched a series of initiatives aimed at getting listeners to tune into the group’s stations online and via mobile apps and rewarding them to do so.

Hubbard, which has 30 stations in eight markets from Seattle to Washington, has rolled out contests and prizes that unlock when audiences hit listening milestones on the stations’ live streams online. An hour of listening in a single day, for instance, could get you a ticket to a movie, whereas five hours may mean lunch at Subway on Hubbard’s dime. Spend 99 hours streaming over the course of a month and you could be the proud owner of an Amazon Echo Show.

The rewards program is part of the group’s larger effort to keep its stations in front of and accessible to listeners at a time when traditional radio is facing stiff competition from streaming platforms. Stations are encouraging listeners to download station apps by promoting them as a platform for podcasts, contests and two-way engagements as well as live streams. “I think the apps will become an ecosystem of their own for our brands,” said Greg Strassell, senior vice president of Programming.

Next up is furthering Hubbard’s play on connected devices, a major opportunity to grow in-home listening. The group’s stations already are teaching listeners to use smart speakers through videos on their websites.