“Innovation” is a simple word with quite a few definitions. Merriam-Webster defines innovation as “a new idea, method or device.” That definition, while simple and accurate, doesn’t seem to capture the implications behind the word. 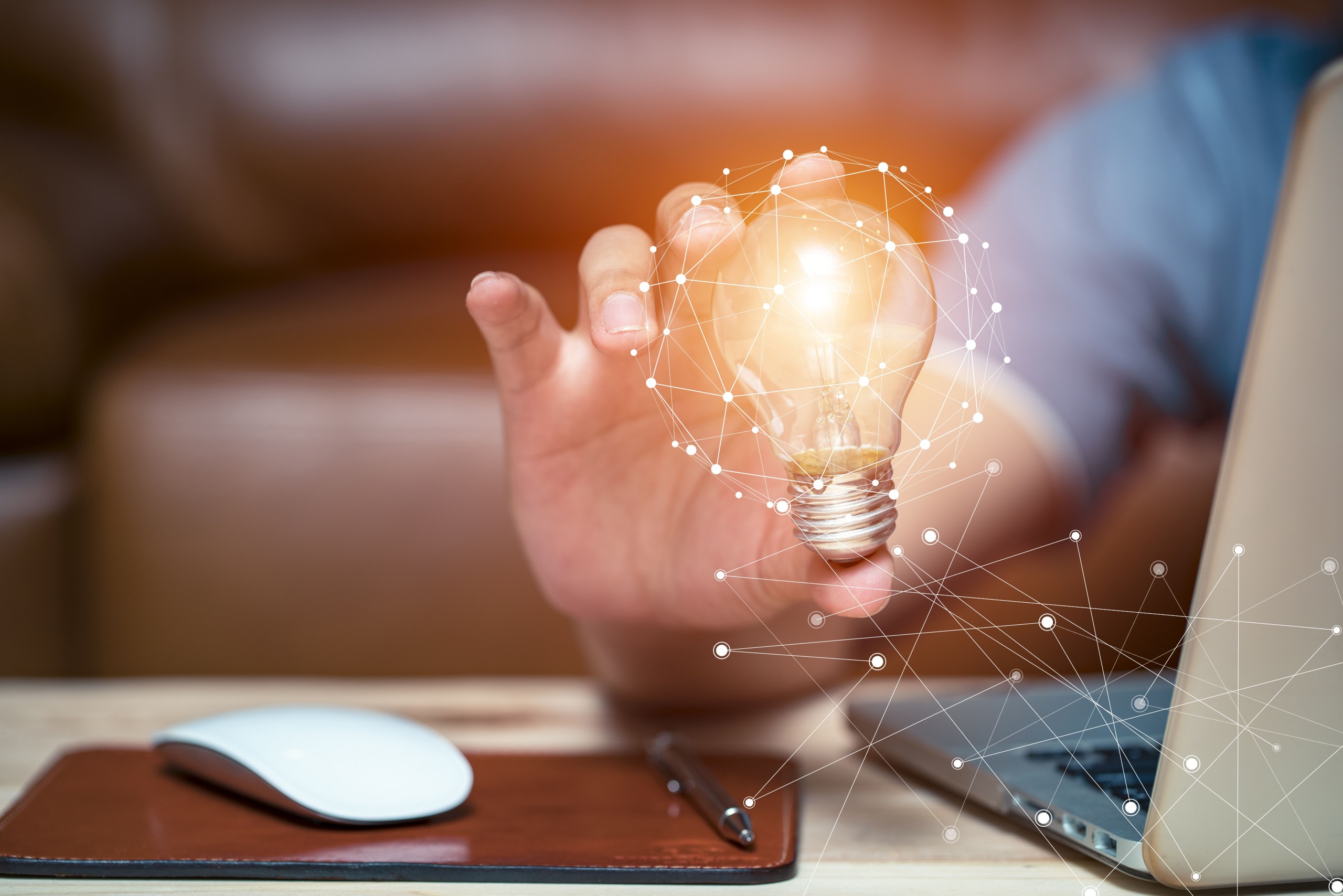 Saying “innovation” in just about any conversation focuses thoughts on new technology and creative thinking. At times, saying “innovation” is also met with eye rolls because it’s so frequently used, to the point of losing its meaning. I believe that’s partially because we tend to think about innovation as large-scale, industry changing (or dare I say, disrupting) inventions.

Since 2016, PILOT has collected Innovation Stories from within the broadcast industry. These stories highlight the creative work broadcasters do in service to their communities, and they put a spotlight on the people behind the innovations.

Hearing what innovation means to the people responsible for these stories of creativity allows us to paint a rich portrait of how we collectively define the word.

Here are some examples of what innovation means to different people:

Innovation means “being fearless; being unafraid to try something.”
– Wendy Granato, president and general manager, KTRK-TV

Innovation means “thinking to the future. It doesn’t have to be complicated. It can be really simple, but innovation is always moving forward.”
– Brian Maloney, vice president of Radio, Capitol Broadcasting Company

Innovation means “doing something different than has been done before but with the purpose of making it better.”
– Mike Fass, vice president of Broadcast Operations, Gray Television

“Everything that you are presented with is an opportunity for innovation, and that’s how we’re going to evolve.”
– Jeremy Sinon, vice president of Digital Strategy, Hubbard Radio

In this series, we profiled broadcasters building better ways to look into storms, expanding streaming services to local markets,  reaching out to younger audiences through esports and using technology to tell stories that immerse viewers.

Behind these and many other stories are the people who set out each day to serve their communities, and “innovation” is simply one of the many words used to describe the work they do.

By John Clark|June 10, 2020|Blog|Comments Off on Innovation Stories Create a Rich Definition of “Innovation”