The San Francisco public TV station partnered with Patreon to launch a crowdfunding effort in support of the digital series “Deep Look.” 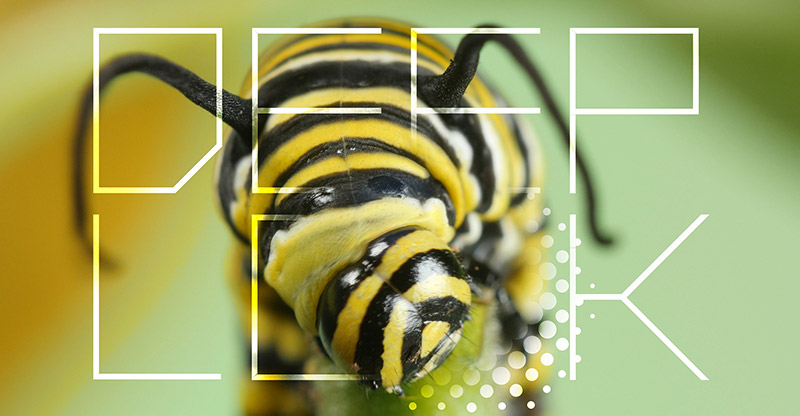 At a time when public TV is looking far and wide for new revenue streams, KQED San Francisco is testing the viability of crowdfunding through a pilot partnership between its digital science series, “Deep Look” and the crowdfunding platform Patreon.

The initiative, launched in May, asks donors to support “Deep Look,” the YouTube series shot in 4K, through monthly donations, an effort providing the producers insight into whether crowdfunding could conceivably sustain the series, which drops two new episodes a month.

Unlike other crowdfunding platforms, which creators use to meet fundraising goals, Patreon enlists supporters to pledge monthly contributions that could sustain an ongoing project like “Deep Look.” Patrons can contribute as little as $2 a month all the way up to $250 or more, which goes directly toward enabling the series to film more videos and travel to locations that would otherwise be out of reach.

Series producer Craig Rosa said the campaign had already had an impact and continues to gain momentum. As of October, “Deep Look” had 185 paying supporters, donating a total of roughly $1,000 per month. “It’s a good start, and this is very new territory for us,” he said.

At the same time, the online fundraising is also fueling audience engagement with “Deep Look,” which is another a goal of the effort. Building a virtual community surrounding the show is also a critical step in garnering support, financial and otherwise, particularly among the younger viewers the series targets.

“We are looking at this as an opportunity to learn how crowdfunding works and what kind of things are appealing to our audience and respond to them,” he said. “And in the process, we can also learn what aspects of the show they like.”