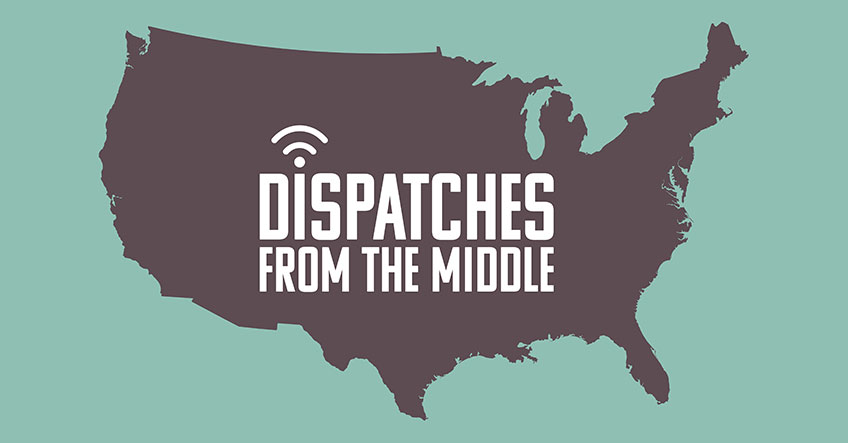 Hearst, TEGNA and the ABC-owned television stations have all launched exclusive news series on the platform, offerings that harness the groups’ local journalism prowess but are designed to resonate with viewers across the country.

TEGNA’s weekly program, “An Imperfect Union,” for instance, addresses the divisiveness wracking the country by bringing together two individuals with opposing views for a project in their communities. Episodes have centered on contentious issues including the Catholic Church sex abuse scandal, #MeToo movement and athletes kneeling during the national anthem.

The ABC station group’s “More in Common” also offers some reprieve to the country’s current state of acrimony, featuring stories of Americans of very different backgrounds finding common ground. One episode is about a striking friendship between a former member of the KKK and a Muslim refugee.

Publishing on the platform gives station groups the chance to open new revenue streams as well as audiences. Facebook helps fund the productions and shares ad revenue with Watch publishers.

“As it is with all new things in the digital and social media landscape, Facebook Watch is an interesting and very intriguing experiment to keep a close eye on,” said Andy Fitzgerald, Hearst Television’s vice president of digital content. “The partnership with Facebook gives us a chance to experiment on the platform.”