Today at the NAB Show, the BEITC officially opened, we present the 2018 Best Paper Award and the Digital Futures Exchange examines technology trends for local media from Facebook to AI.

The 2018 Broadcast Engineering and Information Technology Conference (BEITC) officially started today. NAB CTO Sam Matheny spoke about the progress made the past year, including the FCC approving the use of the next-gen TV standard, an additional allocation to the TV Broadcaster Relocation Fund, and PILOT initiatives encouraging and highlighting broadcast innovation. This year, Sam said, “…we’ve been building a bridge to the future.” 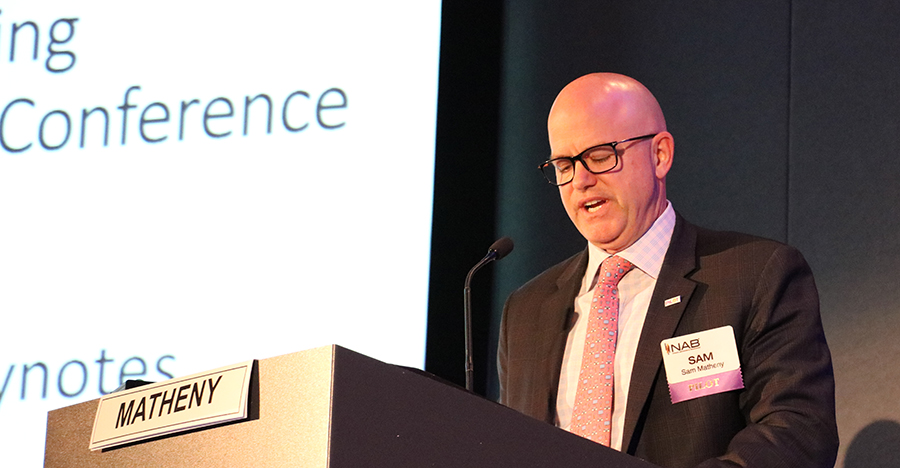 The opening continued with the presentation of the BEITC Best Paper Award. Lynn Claudy awarded Yuko Yamanouchi and her team at NHK for their paper, “AI-Driven Smart Production.” You can see Yuko present her paper at the BEITC on Wednesday at 9:40am in N256. 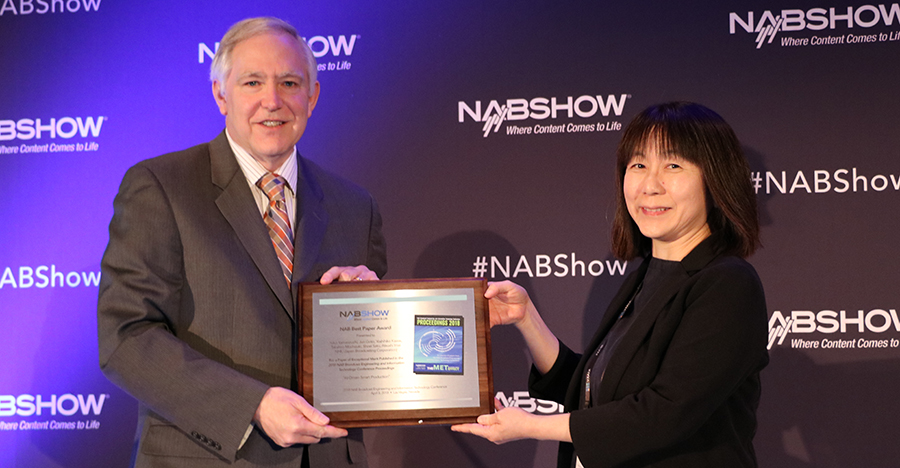 The BEITC opening this year featured a “collaborative keynote”involving many of the past NAB Engineering Achievement Award winners. Each winner was given two minutes to talk about what they believe is the greatest challenge or opportunity facing broadcasters today.

John Kean, the 2017 award winner for radio, raised the issue of gender diversity. “We have a great opportunity here,” he said, to “…encourage and help women join the ranks of broadcast engineering.” 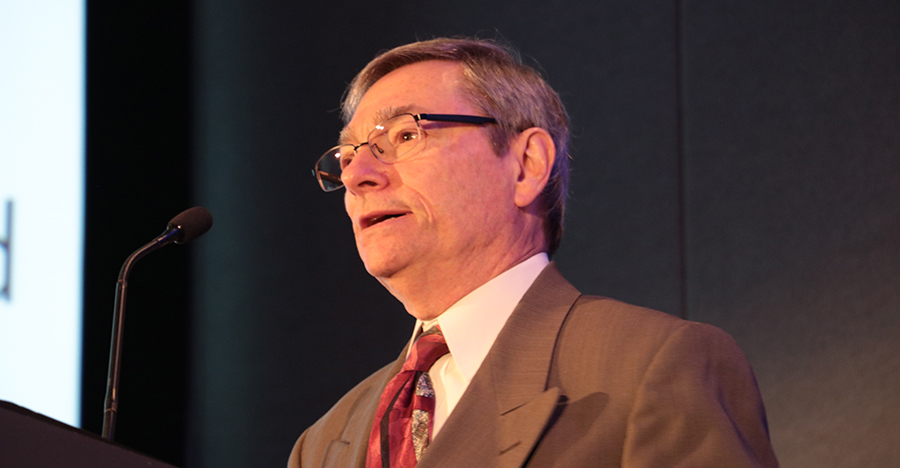 John Kean, the 2017 radio award winner, called for broadcasters to encourage and help women to enter the ranks of broadcast engineers.

The Digital Futures Exchange DFX brought together technologists and managers to explore the future of local media. The program featured speakers from Facebook, IBM and General Motors, and covered topics including AI, the connected car and digital advertising case studies. 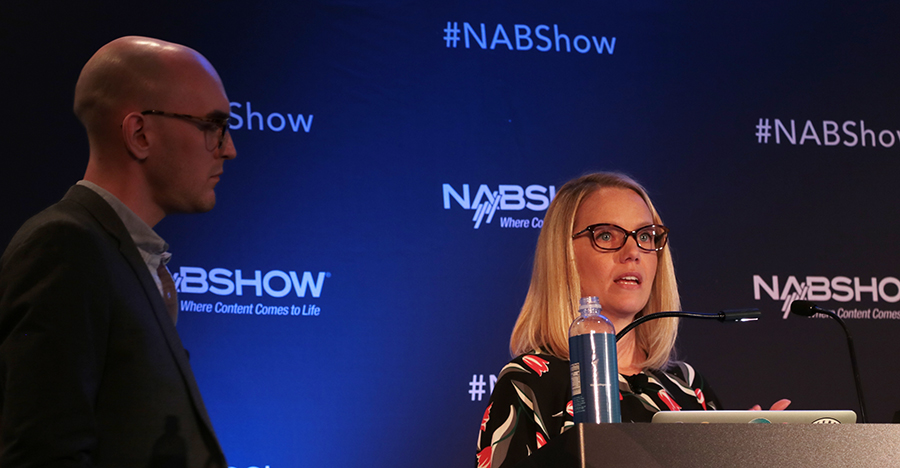 Beth Lloyd and Josh Mabry from Facebook gave an update on the Facebook Journalism Project and its plans for local news. 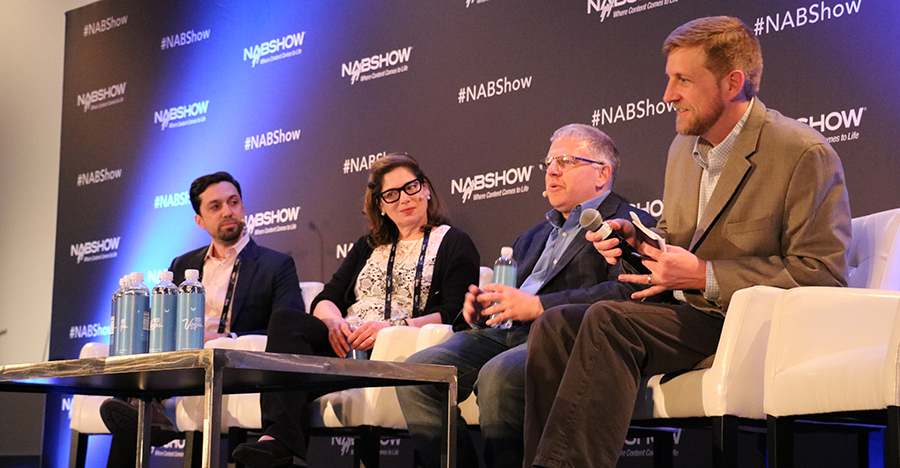 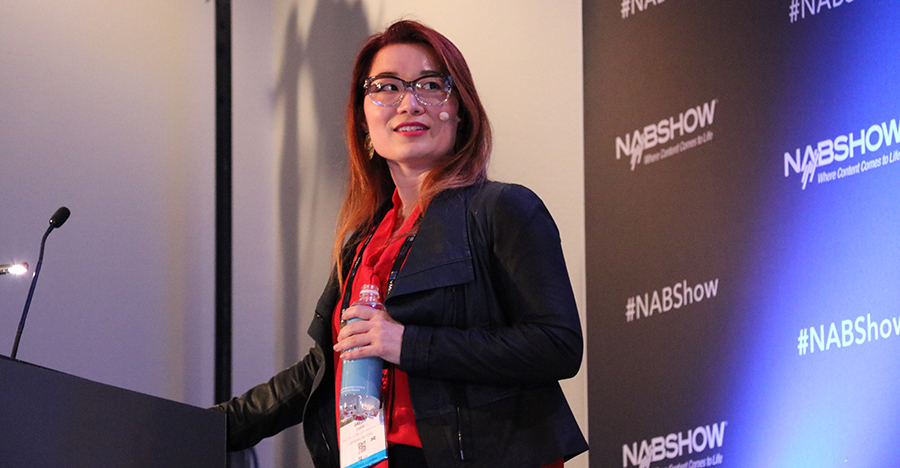 Saejin Park the Director of Global Data Monetization at General Motors spoke about the new business opportunities in the connected car.