Cindy, who is the Senior Broadcast Consulting Engineer at Cavell, Mertz & Associates, Inc. also became the first woman to win an NAB Engineering Achievement Award. In her speech, Cindy said she was honored to be the first woman to receive this award, and paid homage to the “many talented women in broadcasting,” who succeeded “…as a result of brains, guts, volume and well placed elbows.” 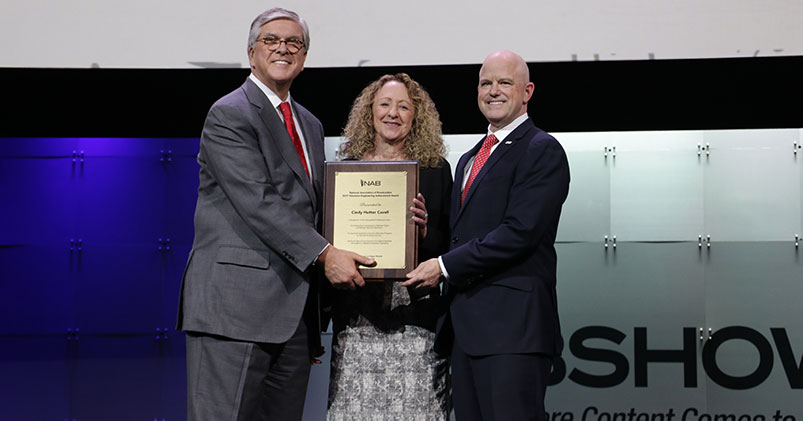 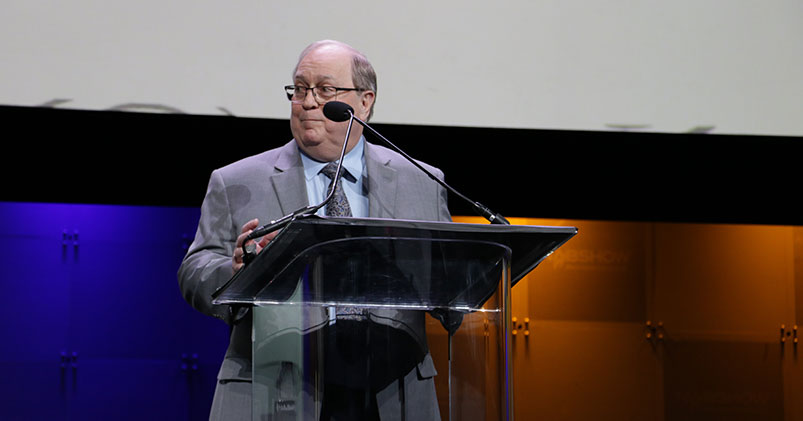 Receiving the Radio Engineering Achievement Award, Gary Cavell, the President of Cavell, Mertz & Associates, Inc., talked about the importance of helping the next generation of broadcast engineers. “Every one of us can help influence and support others,” he said, “No one does it alone.”

Emmy Award winning actor Sterling K. Brown was presented with the NAB Television Chairman’s Award, which recognizes individuals for significant achievement in one or more specific art disciplines in television. 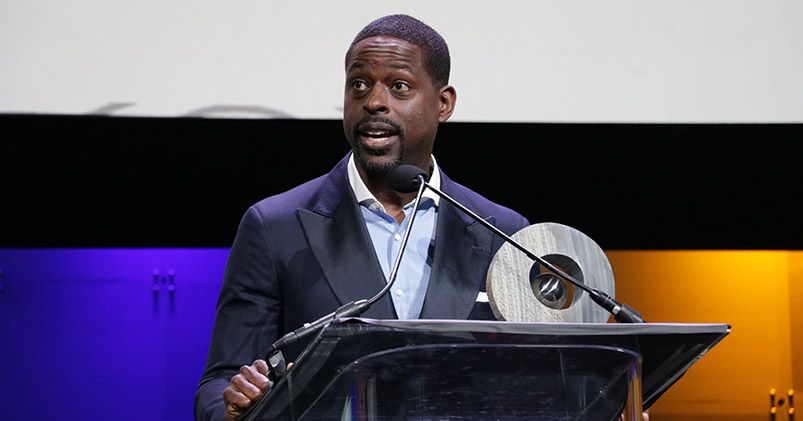 “If I can make people laugh, encourage to them to think, and inspire them to be a better version of themselves, I consider myself blessed to live a life worth living,” said Sterling. He also thanked the broadcasters for “what you do to improve the lives of your viewers and listeners every day.”

Proud to present the @NAB Television Chaiman’s Award to @SterlingKBrown who delivered a truly wonderful and inspirational acceptance speech. pic.twitter.com/omCPKBn8xF

He had a very inspiring speech when receiving the Chairman’s Award! #peoplearewatching pic.twitter.com/o663RNY1mq

The FCC Commissioner also spoke at the We Are Broadcasters celebration, and pledged his support for broadcasters. “As long as I am chairman of the FCC,” he said, “you will have a friend at the agency.” 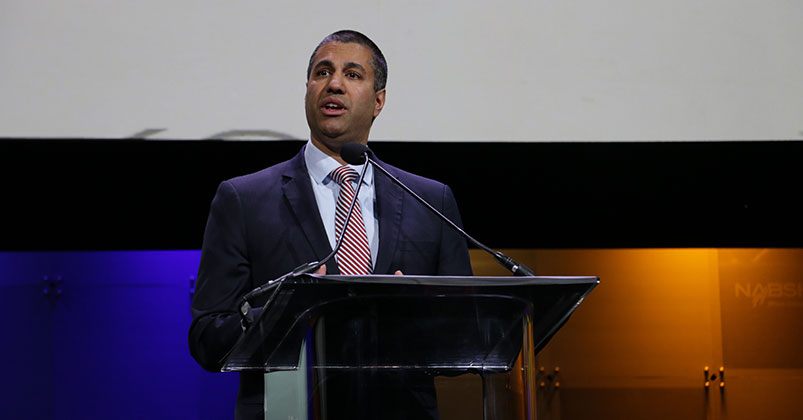 The NAB’s #WeAreBroadcasters celebration featured FCC Chairman’s @AjitPaiFCC inspiring remarks on the impact of broadcasters in communities. @Hearst Television President & NAB Television Board Chair @JWertlieb presented @SterlingKBrown of NBC’s This Is Us, the Chairman’s Award. pic.twitter.com/Sj6TYl3GqL

We’re ready for a productive week here at @NABShow. Yuriy Reznik jumped right in with a presentation at the #BEITC yesterday, with one more on the calendar for today! pic.twitter.com/BWSF8Rtdml