The Show floor officially opened this morning, Alan Alda won the NAB Distinguished Service Award, we awarded the 2019 Innovators Award at Futures Park and wrapped up the day with the Achievement in Broadcast dinner where we honored our Digital Leadership Award winner.

We kicked off today by recognizing legendary actor Alan Alda with the NAB Distinguished Service Award.

Thrilled to have met this year’s NAB Distinguished Service Award winner, Alan Alda, at the opening of the #NABShow 2019! pic.twitter.com/ctvvhKNs08

A broad coalition of broadcast television station groups as well as public broadcasters announced that ATSC 3.0 will be rolled out in 40 U.S. markets by the end of 2020.

.@BrendanCarrFCC: Next Gen TV is exciting technology that can bring new services to market #NABShow pic.twitter.com/aaA3kdAbHZ 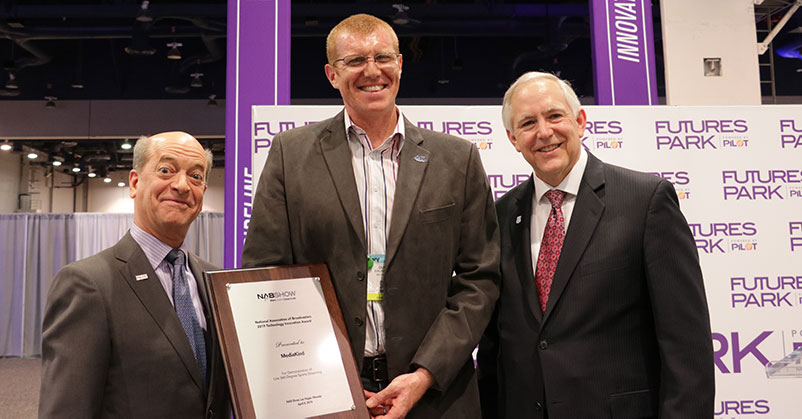 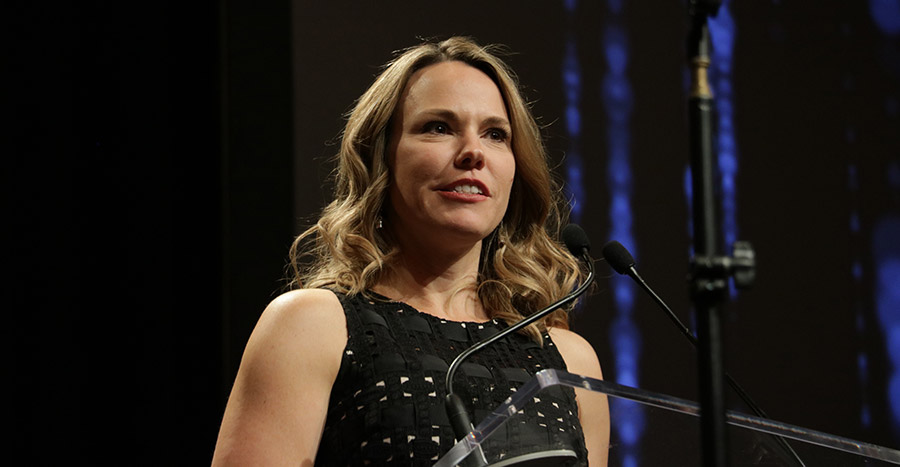 So happy to see this well earned honor! Thank you for your leadership @WendyMcMahon7 #nabshow #innovation #leadership https://t.co/HpL0VbzX7q