The NAB Show officially opened today. We wrapped up DFX with the DFXtra Digital Leaders Take Charge panel and the DFX Engage! Sessions, Futures Park opened to show off edge of the art technology and we announce the Technology Innovation and Digital Leadership Award winners. Oh and Cirque du Soleil, because Vegas.

The NAB Show officially opened this morning with a couple of acrobats from Cirque du Soleil. 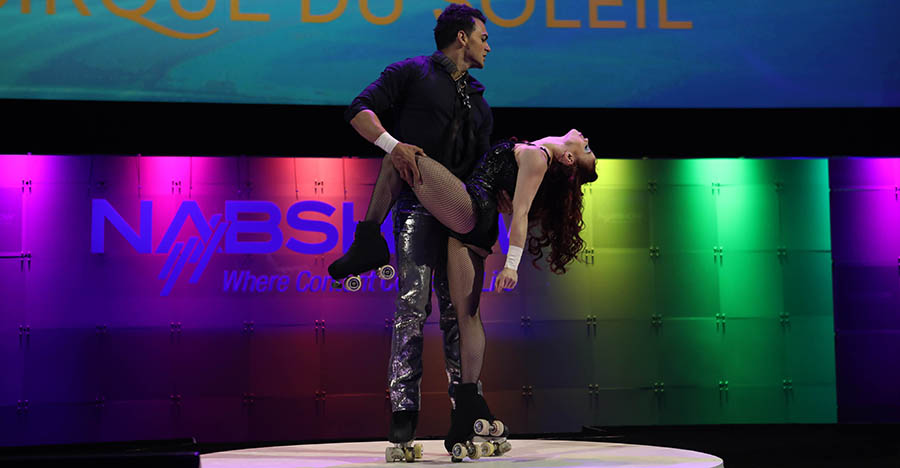 Robin Roberts, the anchor of ABC’s Good Morning America, was presented with NAB’s Distinguished Service Award. NAB CEO and President Gordon Smith reminded the crowd of the importance of broadcasters.

“Broadcasters’ mission is to always be there,” he said, “to be voices against oppression, the megaphones for freedom and democracy, and to report the news without fear or favor.”

NAB CTO Sam Matheny moderated the DFXtra panel, which featured broadcast executives who came from the digital side of the business. The panel discussed how their experience in digital informed their current roles and spoke about the future of broadcasting. 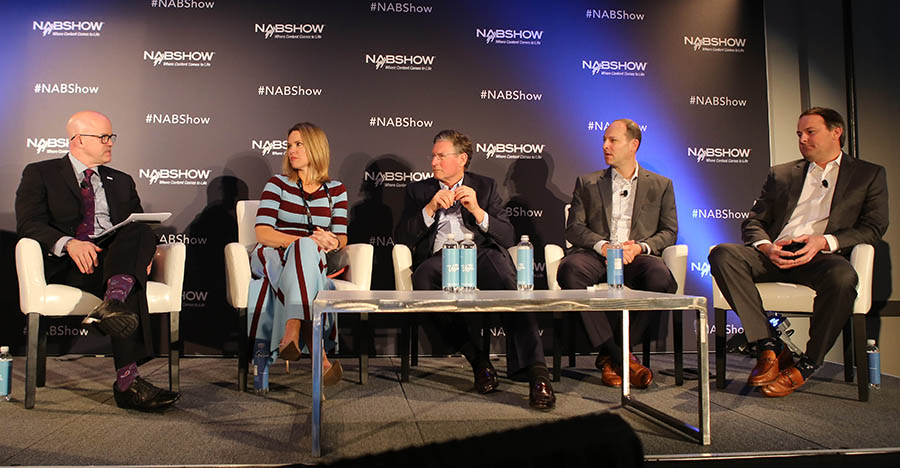 DFX implemented an Engage! session for the first time this year. The session featured multiple speakers and encouraged participation and dialogue from the audience. DFX Engage! closed out the Digital Futures Exchange for another year and featured several topics including 360 video, blockchain and the digital dash. 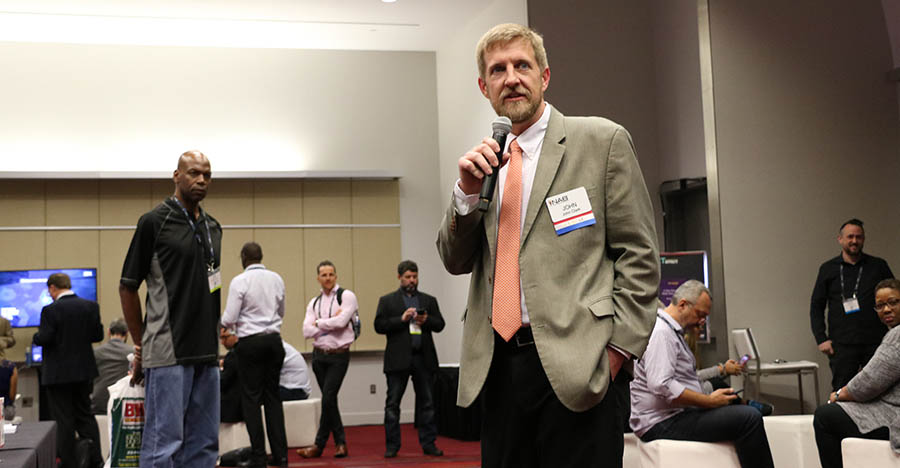 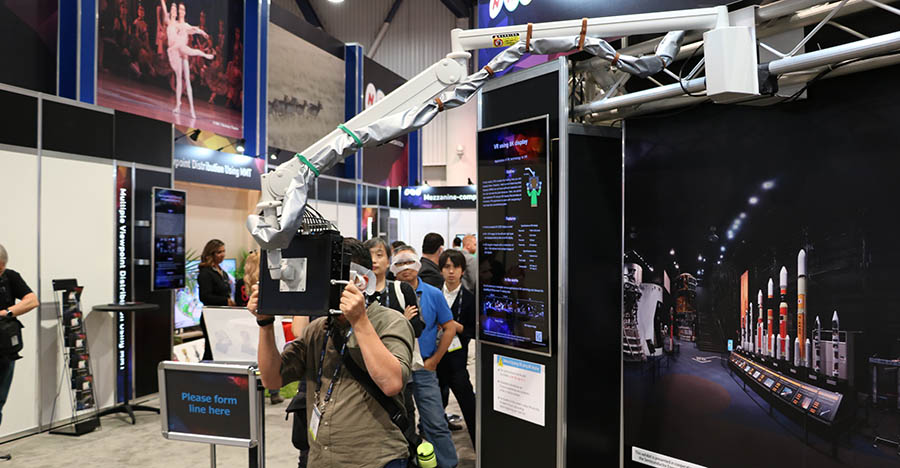 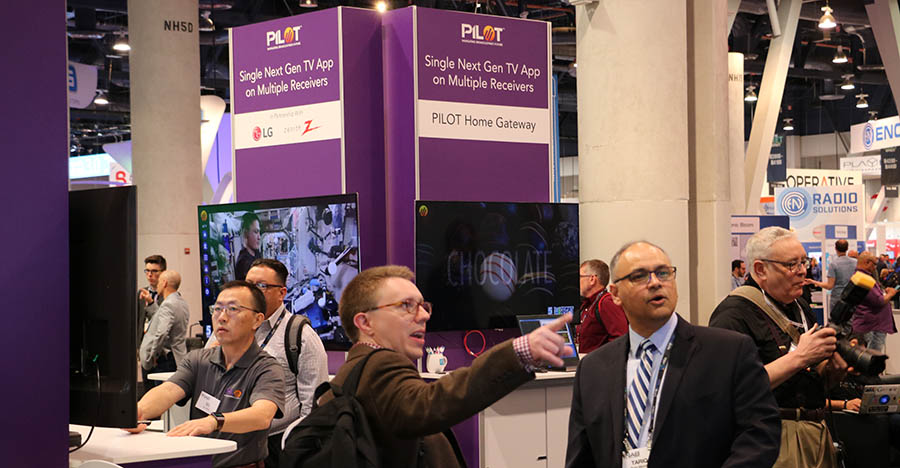 At the Futures Park Reception, we awarded the Convergence TV Project with our Technology Innovation Award for demonstrating ATSC 3.0 transmission of UHDTV using scalable coding over hybrid broadcast and broadband paths. 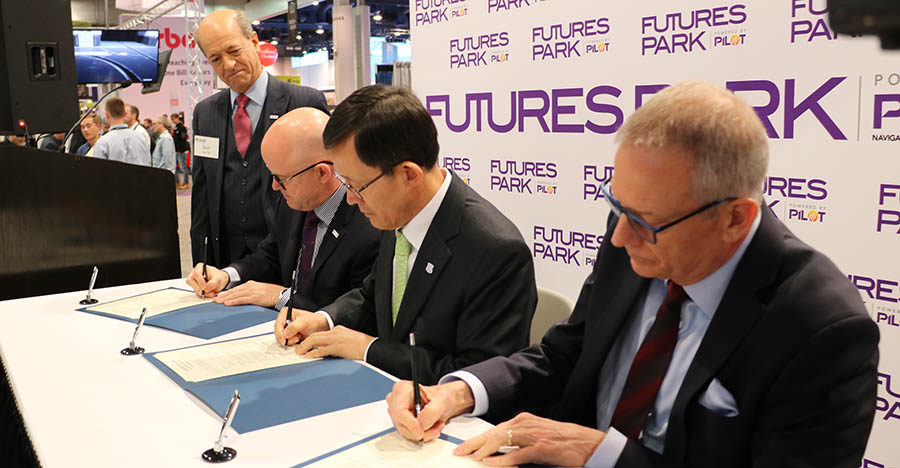 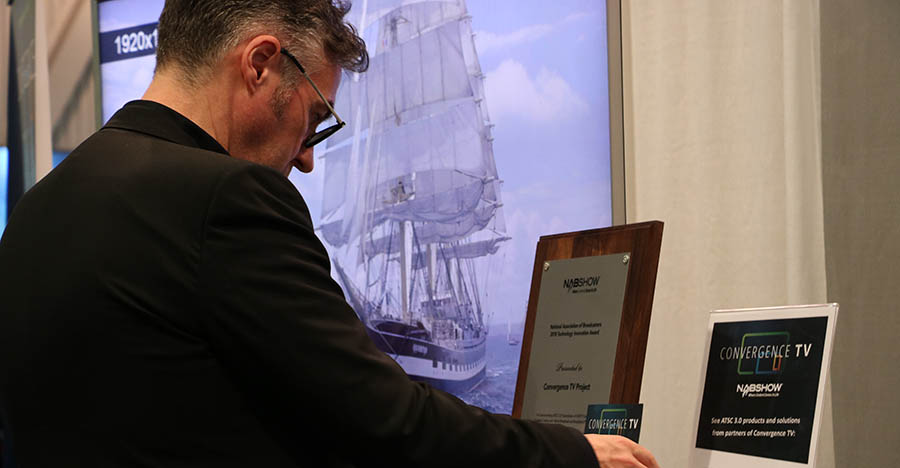 Roger Keating was awarded the 2018 Digital Leadership award at the NAB Achievement in Broadcasting Dinner. His speech, which was heavily edited by his twelve year old daughter, thanked his family, colleagues and peers. 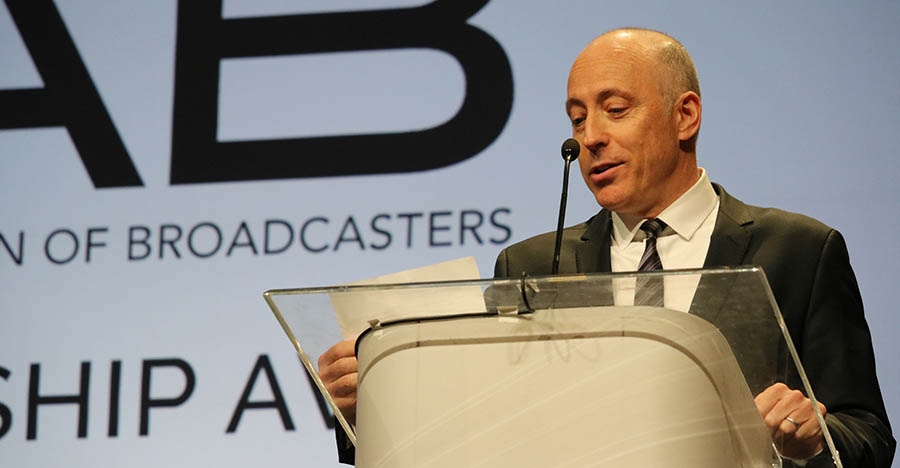