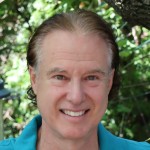 Josh Gordon is the President of Josh Gordon Group and the research project manager of the study, “The Case for an ATSC 3.0 Advanced Emergency Information Service.” 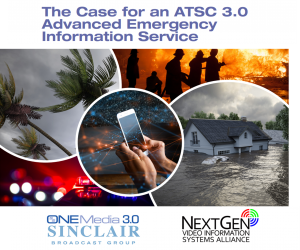 Over 2,000 American consumers were asked about the emergency information resources they currently use during local emergencies and which advanced features they would like to see.  The findings were noteworthy:

Because emergency alerts and information are shared with consumers differently than they were ten years ago the study asked American consumers which emergency information resources they are now using. Again, the findings were illuminating:

The full study entitled, “The Case for an ATSC 3.0 Advanced Emergency Information Service” can be found on either of the following websites:

By Josh Gordon|January 24, 2022|Blog|Comments Off on New Study Shows the Potential of NextGen Broadcast Emergency Services