NPG Celebrates Its First Foray into Next Gen TV

News-Press & Gazette (NPG), a privately held media company that owns or operates sixty-four broadcast services and seven newspapers across the Midwest and western U.S., has jumped on the ATSC 3.0 bandwagon by launching a Next Generation broadcast TV station—the first of its kind on the west coast—at KSBB in Santa Barbara, California. NPG hosted a launch event at the station on October 4, 2018, which was attended by first responders, California government officials, broadcasters, representatives from ATSC and others. The event also included Next Gen TV demonstrations by NAB PILOT, Sony, LG and Samsung. 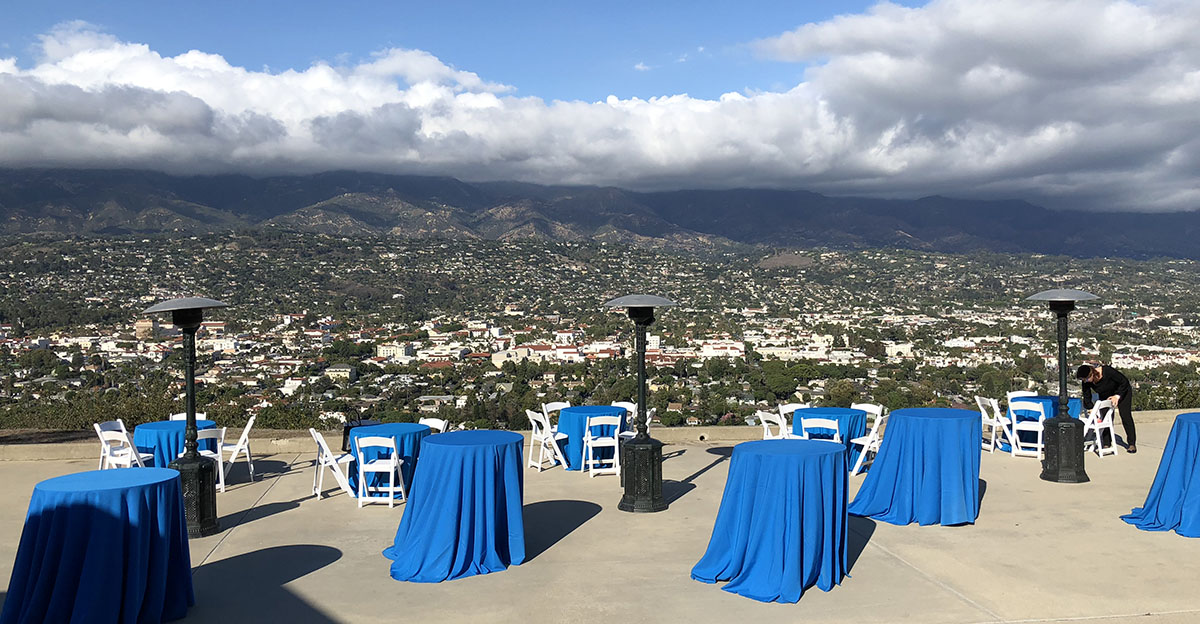 Preparing for the launch event in Santa Barbara

NPG officials asked the launch event’s attendees to imagine a world where viewers can instantly access contextually based information on the same TV display that is receiving high-quality television content over the air, without sifting through large amounts of internet data. This technology enables viewers to interact and select the information that they wish to consume while watching broadcast content. The hybrid nature of the Next Gen TV seamlessly blends broadband and broadcast paths, making it invisible to viewers where the content originated or how the information is delivered to them. This technology will revolutionize how we watch TV in the future, NPG hosts explained. 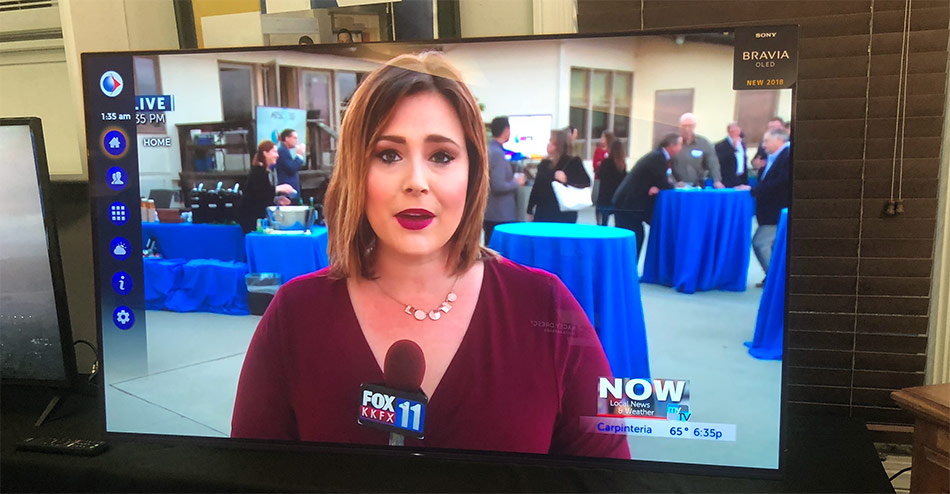 KSBB’s broadcast from the event

Next Gen TV has adopted web technologies enabling a myriad of features, which can be demonstrated on any device regardless of manufacturer. The features demonstrated at the NPG launch event included program-guide data, weather forecasts, additional program-related information, as well as 4K video on-demand content and catch-up television. Other noteworthy features are more relevant and actionable emergency advisory information, such as maps, images, and associated audio/video content. The launch event also presented two demonstrations of Next Gen TV receivers seamlessly switching between current DTV (“ATSC 1.0”) and Next Gen (ATSC 3.0) channels as viewers tuned up and down the dial.

By So Vang|November 29, 2018|Blog, Television|Comments Off on NPG Celebrates Its First Foray into Next Gen TV