The Radio and Television Engineering Achievement Awards are presented to individuals for their outstanding accomplishments in the radio or television broadcast industry, respectively. The Digital Leadership Award honors an individual at a broadcast station, group or network who has transformed a traditional broadcast business to succeed on digital media platforms. 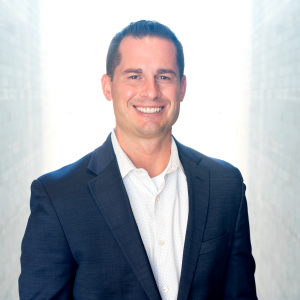 Jeremy Sinon serves as the vice president of Digital Strategy for Hubbard Radio, where he develops strategies and solutions to assist the company’s broadcast stations in fully utilizing digital platforms. Sinon conceptualized, designed and led a team to build Hubbard’s robust proprietary streaming platform. Accessible through the web and various individual station mobile apps, this unified platform offers Hubbard listeners an exceptional user experience where they can connect with their favorite station and be rewarded for the time they spend listening and interacting. Hubbard stations then also have an opportunity to communicate directly with audiences via notifications, provide effective marketing for clients and build listener databases.

Sinon also oversees Hubbard’s work in the podcasting space, which has included launching a unique local podcasting app platform. Currently being piloted in Hubbard’s Minneapolis and Washington, D.C., markets, the platform is designed to solve the problem of discovery of locally based podcasts.

A member of a number of different initiatives in the radio industry, Sinon is currently the vice chair of the NAB Digital Officers Committee. 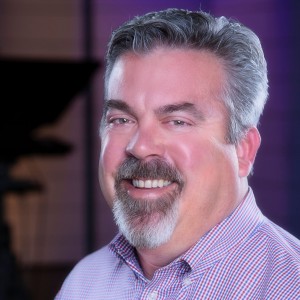 As the director of Engineering and Operations for Capitol Broadcasting Company’s (CBC) television stations, Peter Sockett is responsible for leading and steering the technology needs of CBC and preparing for the coming trends affecting broadcasting.

Sockett sits on the board of directors for the Advanced Television Systems Committee (ATSC) and is the chair of the ATSC 3.0 Advanced Emergency Alerting Implementation Team. He has earned three Emmy Awards, Broadcasting & Cable’s Technical Leadership Award and an Edward R. Murrow award. He is a co-inventor of a patent for geolocation. 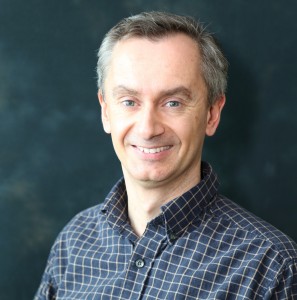 El-Dinary has over 20 years of experience in developing HD Radio technology and holds a number of patents for innovative digital radio solutions. He previously worked at The Johns Hopkins University Applied Physics Laboratory developing scientific instrumentation in support of space research programs and launched solutions on several satellites. He also taught signal processing courses at JHU’s Whiting School of Engineering.