PILOT held its first ever Pitch Prize competition at NAB Show NY. Five startups pitched, and three of them – Airwavz.tv, PolyPort and Teamium – won the prize of a $50,000 investment in SAFE note.

The session was opened by NAB President and CEO Gordon Smith. He emphasized that innovation, one of the three pillars of NAB’s mission, is crucial to the long-term growth of the broadcasting industry. John Clark, Executive Director of PILOT, and Sam Matheny, EVP and CTO at NAB, explained how the Pitch Prize fits in the incubation phase of our innovation pipeline. 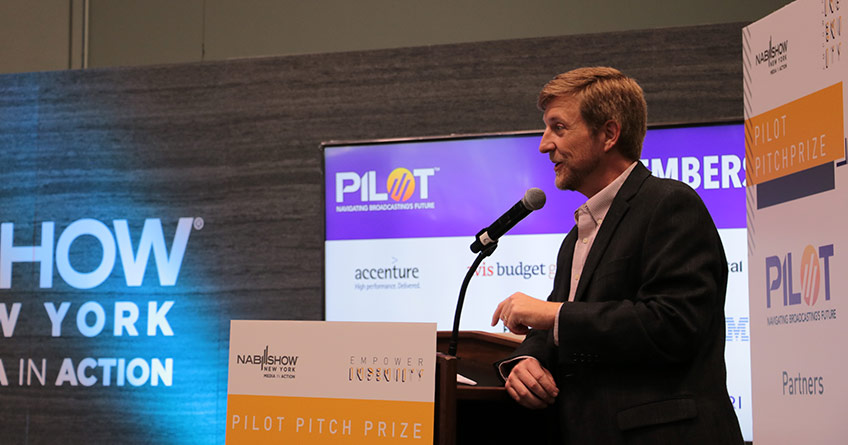 It was a seven-month journey for the winners. The application submission window opened in March and closed in late April. During the initial screening process, 14 startups were selected from a pool of 30 applicants. Six members of Dingman Center Angels, an active group of angel investors associated with Robert H. Smith School of Business at University of Maryland, reviewed the applications and helped narrow the choices down to our five finalists: Airwavz.tv, nedl, our.news, PolyPort and Teamium.io.

Venture associates and MBA students of the University of Maryland’s Robert H. Smith School of Business performed due diligence of the finalists and produced investment reports, which were shared with the judges ahead the pitch event. Each of the finalists was assigned to a Dingman Angel for coaching leading up to the competition. 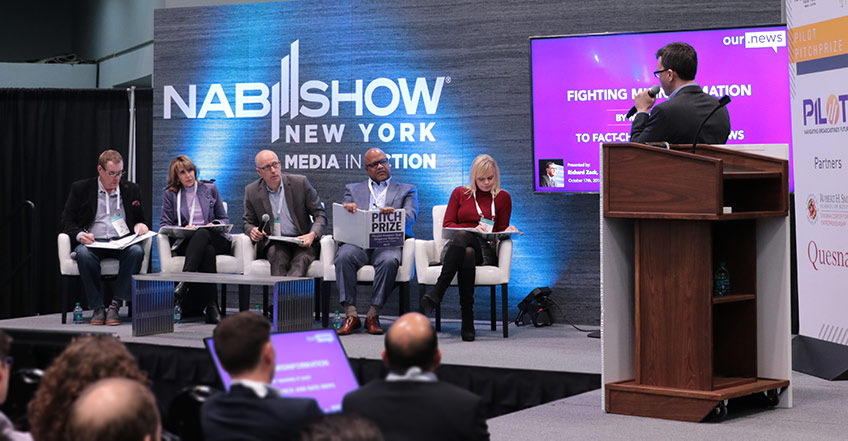 Each startup pitched for six minutes and then participated in a four minute Q&A session with the judges. After the pitches, the judges convened in a private room to deliberate. Representatives from the Dingman Center of Entrepreneurship moderated the deliberation. 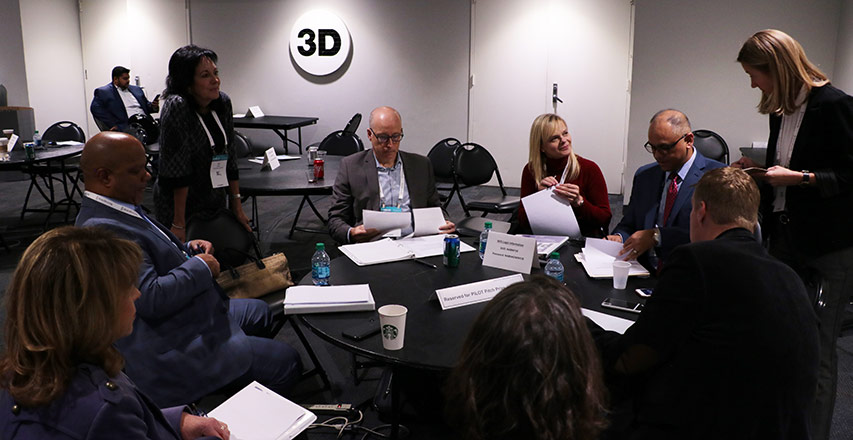 While the judges were deliberating, Matheny hosted a keynote panel focusing on the startups’ risks and opportunities in the media industry. 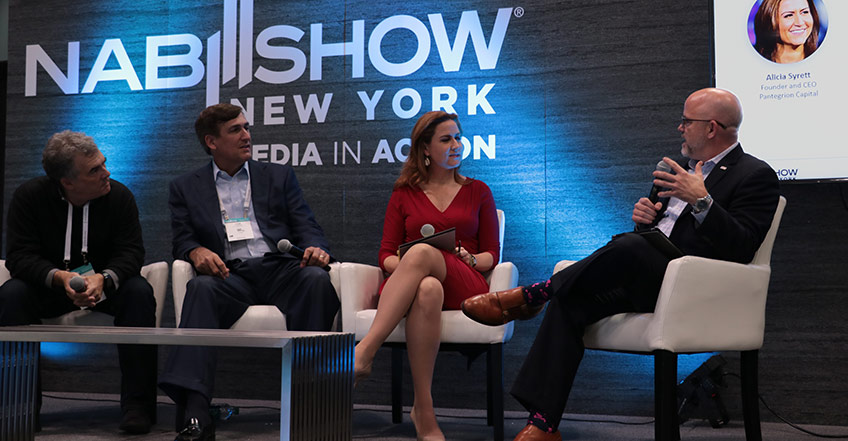 The winners of the 2018 Pitch Prize were announced after the keynote panel. We also awarded the People’s Choice Award to PolyPort. 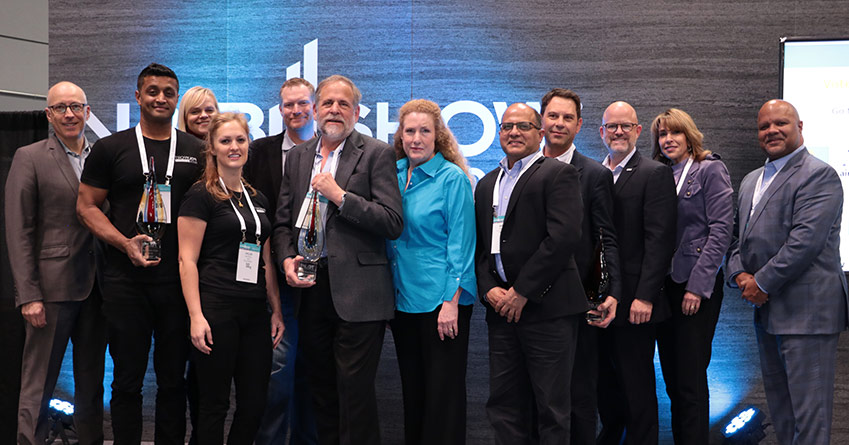 Winners of Pitch Prize with the judges and NAB CTO Sam Matheny. (Front row from left: Partha Ray and Chloe Kettell of PolyPort; John B. Casey and Bonnie Beeman of Airwavz.tv; and Ashok Sharma and Yannick Defrenne of Teamium)