Samsung Announces Its Next Generation of Next Gen TV

A recent PILOT blog post described the new Next Generation TV set models that were announced at the Consumer Electronics Show (CES) in January. In the case of LG and Sony, specific model numbers for Next Gen TV sets were made known during the event. Samsung, however, took the big picture approach (pun intended) at CES, unveiling major technology introductions and trends but declining to provide details on features in specific models until closer to product availability. Samsung now has a press event scheduled for March 2 to talk about their new TV product line. In advance of that event, they have somewhat quietly identified the TV models that will be Next Gen TV-capable. All are in the Neo QLED line, their new quantum dot display technology which offers higher contrast than previous QLED displays via LED backlight dimming technology with more lighting zones: 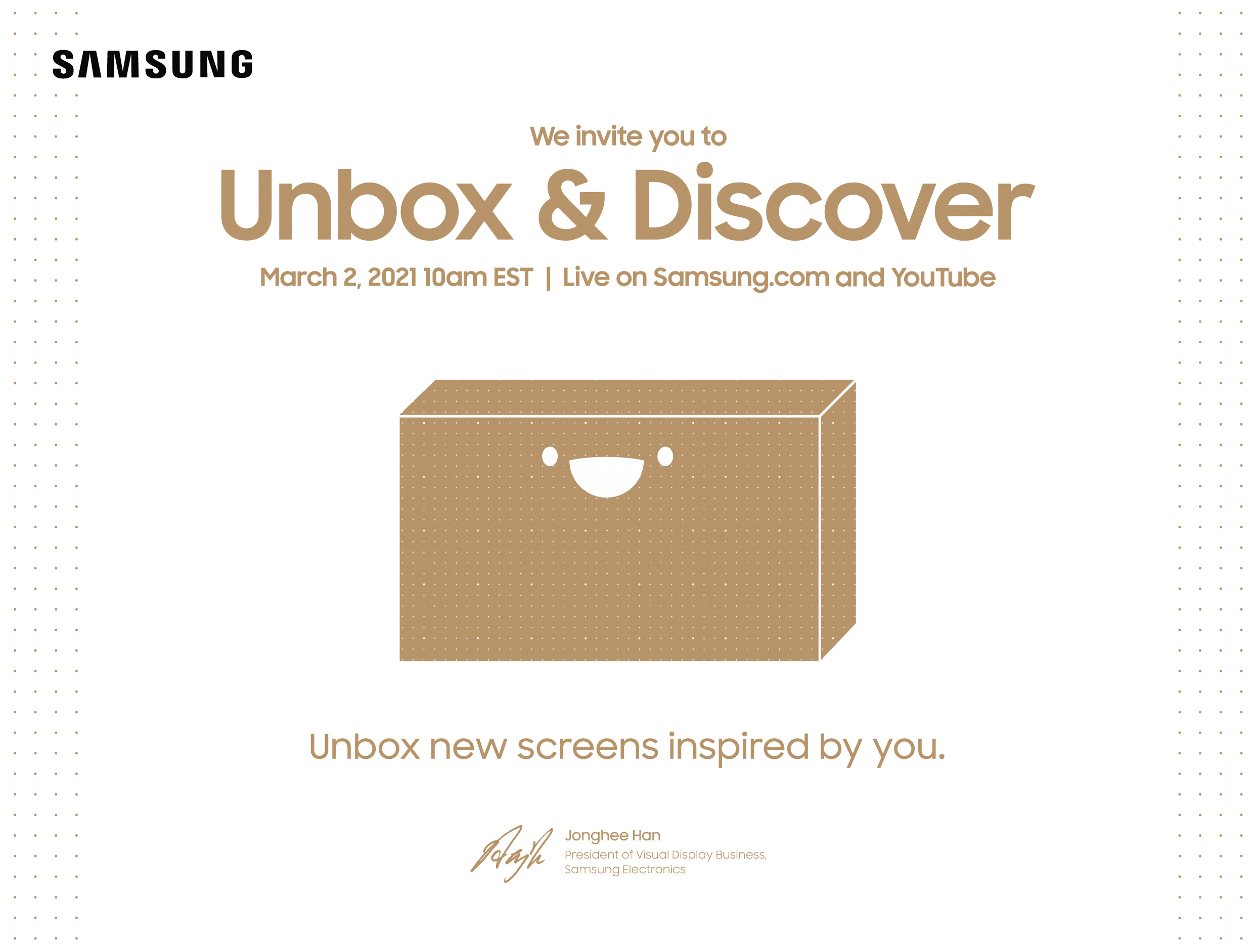 Recalling that all 2020 8K Samsung TVs were Next Gen TV-capable, the Q90A is Samsung’s first 4K Next Gen TV model, validating the general truism that new technology and features in TVs are typically introduced in higher end models first and then integrated into more mainstream lower cost products.

The 10 new model/size Next Gen TV combinations from Samsung added to the five LG and 16 Sony models/sizes announced at CES add up to 31 Next Gen TV offerings being introduced in 2021, a significant increase from the 20 models introduced in 2020. From the big picture point of view, the trajectory of the Next Gen TV transition is coming into focus.

By Lynn Claudy|February 25, 2021|Blog|Comments Off on Samsung Announces Its Next Generation of Next Gen TV