NAB’s Technology department had originally planned to show an ATSC 3.0 demonstration of scalable HEVC (SHVC) coding using a hybrid broadcast and broadband network at the 2020 NAB Show. Scalability and hybrid broadcast/broadband system integration has been part of the NEXTGEN TV feature set since ATSC 3.0 was originally conceived and had been demonstrated previously at the NAB Show by several exhibitors with non-real time processing or with prototype equipment, but not with commercially available encoders and consumer television sets. Of course, 2020 didn’t work out for the Show due to the pandemic; neither did 2021 (although Kelly Williams and I made a presentation about the still-planned demo at the virtual NAB Broadcast Engineering and IT Conference held in fall 2021 and published a paper about it in the 2021 Proceedings of the BEIT Conference, which is still available here). The 2022 NAB Show, however, did indeed take place, concluding a little more than a month ago, and our long-delayed SHVC demo was included as part of the NAB PILOT booth in the Futures Park area of the LVCC West Hall.

This demo showed how a broadcaster could deliver 4K Ultra HD (UHD) programming to consumers by using SHVC encoding and broadcasting an HD “base layer” over-the-air (OTA) and delivering an “enhancement layer” via a broadband connection which a NEXTGEN TV receiver combines to reconstitute the original UHD content.

There are practical and relevant use cases for this technology. The current ATSC 3.0 transition, based on multiple broadcasters’ channel-sharing on one or two ATSC 3.0 “lighthouse” channels, is necessary due to a lack of additional available spectrum for the new ATSC 3.0 service, coupled with the need to continue traditional DTV broadcasts to avoid disenfranchising consumers that haven’t bought NEXTGEN TV sets yet. With multiple broadcasters on a single ATSC 3.0 channel, it is a challenge for an individual broadcaster to get allocated adequate bit rates for 4K UHD broadcast programming since that would deplete the maximum data rates available to others sharing that channel. Combining broadcast and broadband resources with SHVC encoding is a potential way for broadcasters to surmount that challenge. As an example of broadcast/broadband convergence, SHVC applications may also pave the way for new business model opportunities for broadcasters.

The basic plan for the demo is shown in Figure 1 below. 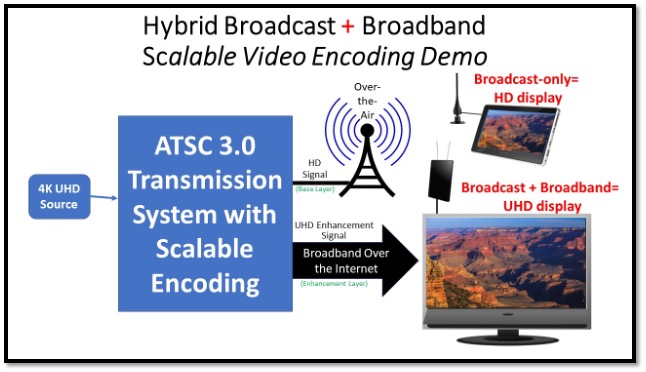 Figures 2, 3 and 4 below show the actual demo setup at the 2022 NAB Show. In Figure 2, the scene content of a NASA Artemis Project poster along with rotating NASA coffee cup and Mars, Moon and Earth globes provided highly detailed and colorful text and graphics along with motion. The captured scene from the 4K camera [1] was shown on the monitor to the left of the camera and the signal was sent to an ATSC 3.0 broadcast-chain contained in a small rack [2] which included an Ateme HEVC encoder with SHVC capability, configured to divide the signal into an approximate 2 Mbps HD base layer and a 12 Mbps UHD enhancement layer. The HD base layer signal was broadcast (permissible courtesy of a Special Temporary Authorization from the FCC) over-the-air on a UHF channel via a small transmission antenna [3] near the large Futures Park sign. 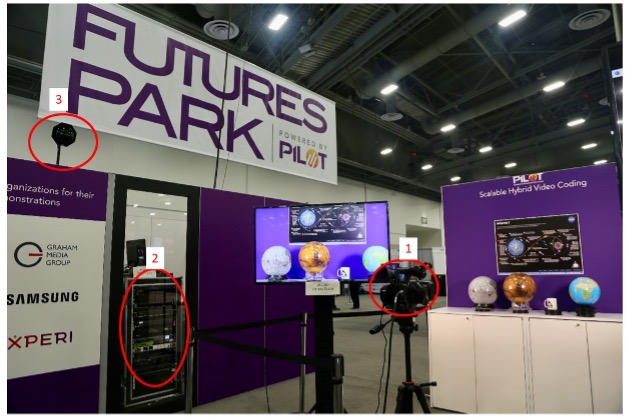 Figure 2: Transmission side of the SHVC demo

Figure 3 shows the signal reception area on the right side of the demo booth [4] which is enlarged in Figure 4. 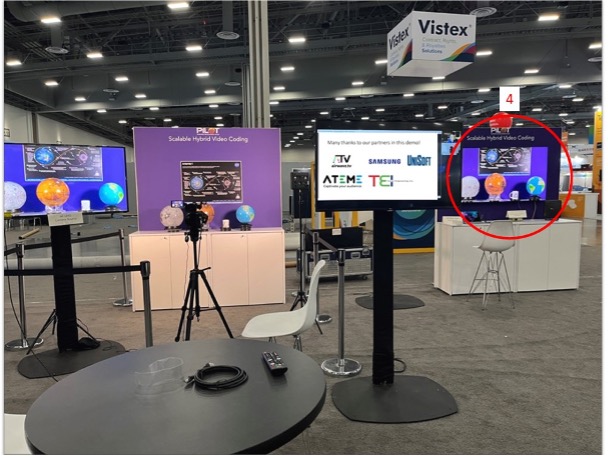 Figure 3: Reception area on the right of the SHVC demo

The receiving equipment shown in Figure 4 consisted of an Airwavz Redzone ATSC 3.0 USB receiver with a small antenna [5] connected to the USB port of a Microsoft SurfacePro 6 tablet running the latest Windows version of the Airwavz TVxplorer software for signal decoding and display. An indoor UHF panel antenna [6] was connected to the RF input of a Samsung 65” QN90A NEXTGEN TV set [8]. The 4K enhancement layer IP signal from the transmission rack was run on a cable and connected to the Ethernet port on the TV set. An intervening passive manual data switch [7] allowed the enhancement layer signal path to be disrupted during the demonstration to show the quality comparison between the OTA-only HD signal and the OTA/broadband reconstructed 4K UHD signal. 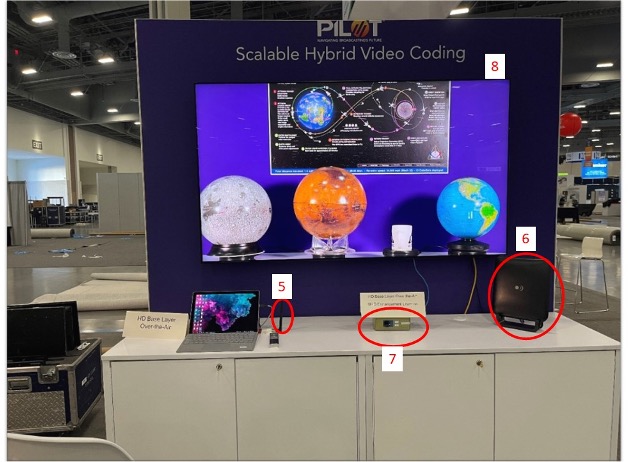 Figure 4; Reception side of the SHVC demo

A few takeaways from the demo:

As might be expected, the low bit rate HD signal looked perfectly adequate on the 12” Surface Pro 6 display. But even with the inherent 4K up-conversion in the Samsung TV set, receiving just the 2 Mbps over-the-air HD signal showed discernible artifacts on the 65” TV set, and text on the globes that were easily readable on the 4K source monitor connected to the camera were unreadable and/or smeared on the big screen. With the UHD enhancement signal connected, though, the blended broadcast/broadband hybrid signal’s image was very close in quality to the image coming directly from the UHD camera. The demo’s intended message of showing how a broadcaster could deliver UHD programming while conserving over-the-air RF spectrum and utilizing auxiliary bandwidth support from a broadband network came through clearly.

Just because the technology worked in a demo at the NAB Show does not mean it is ready for deployment to the consuming public…yet. Currently, not all commercial video encoders support SHVC coding, and not all NEXTGEN TV sets can process SHVC hybrid broadcast/broadband signals. While the TV set used in our demo was able to stitch the SHVC broadcast and broadband elements together into a beautiful 4K UHD display, it did not handle broadband signal loss in a seamless manner and the signal recovery process was not what one might call consumer friendly. Consumer product software designers are experts at remediating such issues and achieving unobjectionable error concealment and seamless signal recovery and they are likely to do so when commercial deployment is more imminent. Also, issues such as the effect of long latency times in practical broadband networks on broadcast/broadband hybrid signals needs to be explored more and protective solutions developed; perhaps the low latency promises of 5G may be important in the future for this application.

Finally, the value of partnerships in putting together a successful demonstration at a trade show of new technology from multiple vendors was validated. The help of Airwavz (USB ATSC 3.0 receiver), Ateme (SHVC encoder), Samsung (NEXTGEN TV set), Turner Engineering (broadcast engineering systems integration) and Unisoft (software systems integration) was invaluable in making the demo a success.

By Lynn Claudy|June 1, 2022|Blog|Comments Off on SHVC: Anatomy of an NAB Show Technology Demo on Broadcast/Broadband Convergence