ABC launched the digital media brand Localish in July 2018 with the Facebook Watch series “More in Common” featuring stories of Americans from different backgrounds coming together to discover common ground. The series’ unifying message resonated with viewers, racking up over 10 million video views and becoming one of Facebook Watch’s most popular weekly news programs. An episode featuring a friendship between a former KKK member and Syrian refugee alone has more than 5.8 million views.

Drawing on a thriving demand for authentic and relevant local storytelling, ABC followed up with three additional digital series under the Localish brand – “Secretly Awesome,” “My Go-To” and “Worth the Wait” – that celebrate authentic, local people and places but resonate with national appeal. 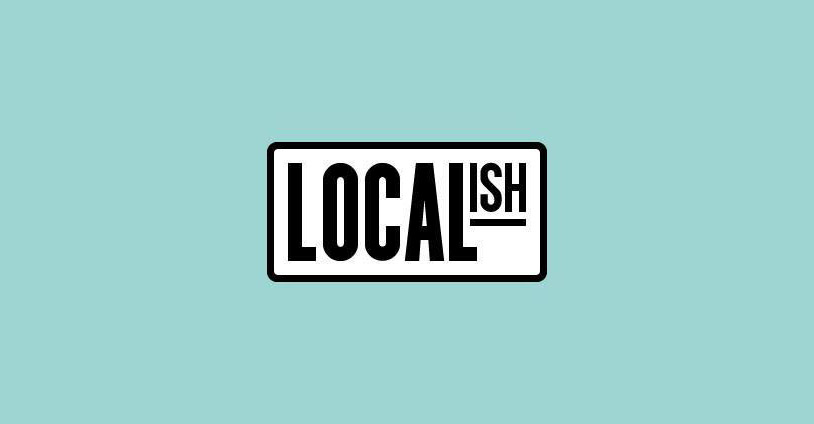 The series is distributed on the network’s digital and social platforms. One segment of “Secretly Awesome” about luffa sponges – yes, luffa sponges – has generated nearly 20 million views on Facebook. The Localish brand continues to roll out new series as well as expand distribution including a compilation special for “More in Common” which made the jump from digital to linear with a broadcast run in fall 2018.

“We’re elevating the best of local by bringing forward amazing stories found in cities and towns across America and sharing those stories in innovative ways,” said Wendy McMahon, president of the ABC-owned television stations group. “Through powerful storytelling that unites and inspires, we are engaging with new communities and audiences across the nation.”