This recent paper on storytelling played an instrumental role in helping WJAR figure out how to reach audiences of all ages.

Scott Isaacs, news director at WJAR-TV in Providence, Rhode Island, is always looking to stay ahead of the curve in his field. So when his old colleague Mike Beaudet, a professor at Northeastern University School of Journalism and an investigative reporter at WCVB Boston, asked him to be involved in the study he and John Wihbey were conducting titled “Reinventing Local TV News,” Isaacs didn’t hesitate. 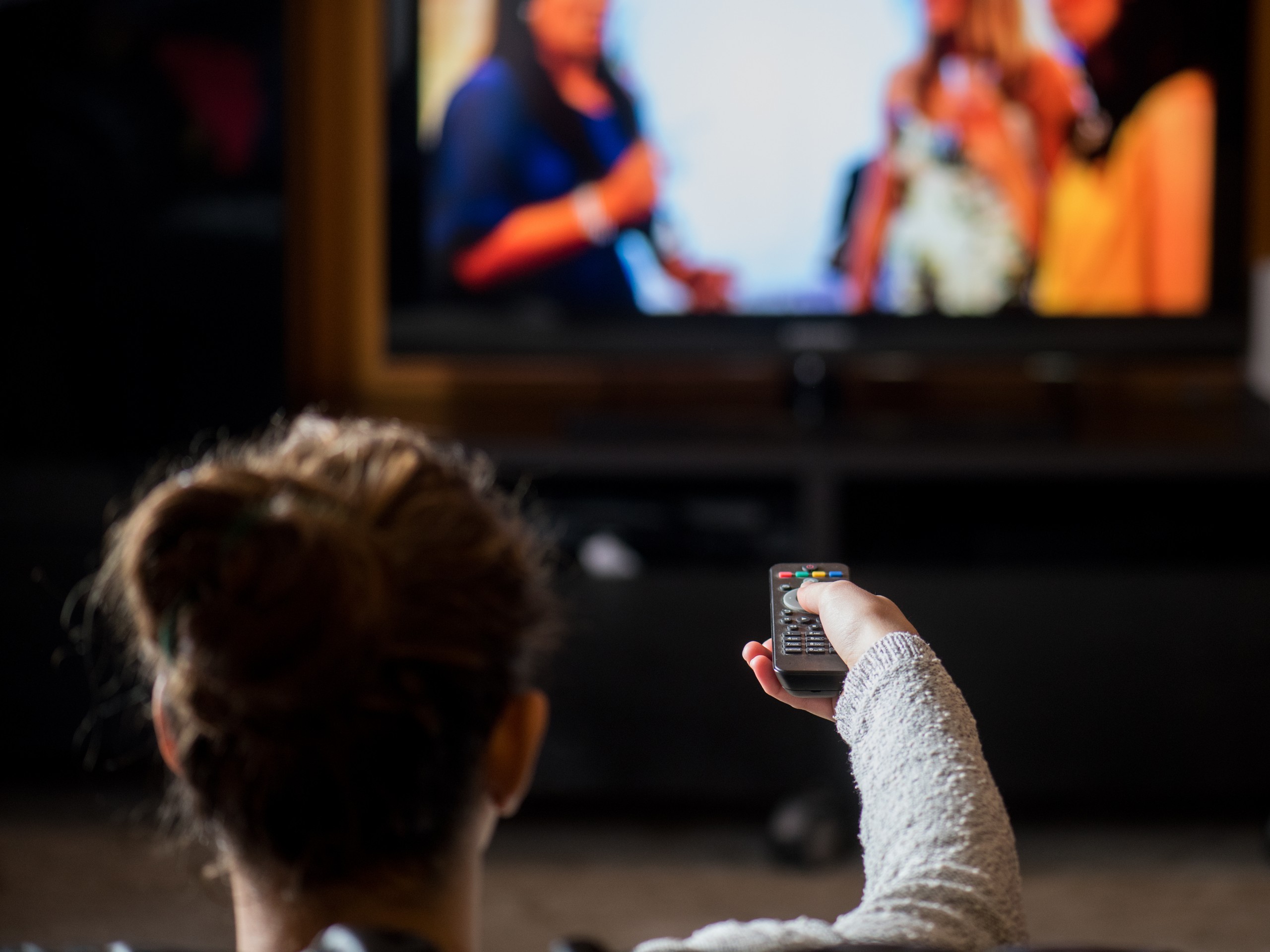 Beaudet and Wihbey’s study set out to uncover how local television outlets can improve their stories and foster increased engagement among younger audiences. As journalism professors — Wihbey is an assistant professor of journalism and media innovation at Northeastern University — they had become aware of the disconnect between traditional local TV news and younger audience members. To help with their quest, the pair partnered with six stations, WJAR among them, in six diverse media markets that were producing interesting concepts and would be open to experimentation. They began conducting research in early 2018 and concluded about a year later.

Each station submitted 10 of their most compelling, visually engaging recent stories across a wide range of topics from breaking news to hard news, enterprise and investigative reports. The next step was for a selection of them to be remixed, in large part by students from Beaudet’s experimental video class at Northeastern. With the help of audience research firm SmithGeiger, Beaudet and Wihbey shared the original stories and the remixed videos with a little over 600 people (100 people in each market) so they could weigh in with their preferences.

The question at the center of the study was precisely one Isaacs had been wrestling with at WJAR, so he was eager to see what the results would offer. As a legacy television station trying to appeal to its longstanding viewers who expect things to be a certain way and, at the same time, to reach the newer, younger demographic, finding a balance can sometimes be difficult. “It’s a challenge that we deal with every day when we decide what we want to cover, how we want to cover it,” Isaacs said.

The results were a pleasant surprise. They revealed that younger audiences aren’t necessarily looking for short, simplified content like media outlets often think, but rather, well-reported stories and objective journalism. This suggested to Isaacs that there was a happy medium to be found to appeal to both audiences after all. “I think that line of thinking also gets to the whole purpose of the project in the first place, which was breaking from the traditional television mold of A block, commercial break; B block, commercial break,” Isaacs said. “It’s finding new ways to deliver that product in a way that is both compelling but also commercially appealing.”

Isaacs says the students came up with a lot of unique storytelling techniques. The remixes contained more graphics and animation and they tended to focus on the subjects more, telling the stories in their own words as opposed to using more linear storytelling. He sees what the students put together as “the ideal scenario,” a well to take inspiration from.

“I would love to do everything that I saw in that survey,” Isaacs said, almost a wistful tone in his voice. But as a manager, he needs to be realistic, too, and a lot of the amazing work the students produced takes more time and resources than what WJAR has right now. “The challenge for me becomes, ‘How do I pick and choose from this to infuse into my current product in a way that is both viable on a daily basis and appealing to our viewers specifically?’” Isaacs said.

For now, because WJAR is a medium-sized station with a limit to its resources, the answer is to chip away slowly, one step at a time. They do a couple of town hall-style broadcasts every year and they’ve changed their approach to those to include a little more storytelling and viewer interaction. They’ve branched out into more online exclusive features and as a fan of toys and technology, Isaacs is particularly intrigued by the animation used in the remixes, so he’d like to find a way to incorporate more of that.

“Breaking out of the sea of sameness is a goal I think of every news director,” Isaacs said, “because you don’t want your show to look just like your competitor.” Lucky for him, this study offered exactly the kind of guidance he’ll need to make sure that doesn’t happen. “It certainly gave me a lot to think about in terms of thinking about the future,” he said. “What direction can we go in to better serve the next generation of viewers?” Surely, Isaac’s quest to answer this question has only just begun.