UNC TV Exploring the Capabilities of Next Gen TV 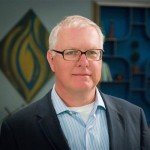 Fred Engel is a seasoned technology leader in the Broadcast Industry, and CTO at UNC-TV. He is an expert in system design, project implementation, IT strategies and governance, and operations management for broadcast and professional media systems.

UNC-TV Public Media North Carolina continues its work exploring the capabilities of NEXTGEN TV, particularly around how it may benefit Public Safety communications.

You may recall that UNC-TV, North Carolina’s statewide public television network, won the 2017 NAB Pilot Innovation Challenge grant for our proposed efforts to address a very specific problem brought to us by North Carolina Public Safety Communications leaders. That problem, focusing on the continued use of analog voice pagers by First Responders, was addressed in a white paper written by Red Grasso and Allan Sadowski representing the State of North Carolina and Adam Woodlief and myself representing UNC-TV.

The paper described in detail the process of how analog voice pager technology, developed over 60 years ago, is a barrier in getting critical dispatch information to First Responders in a timely fashion. The lengthy process of delivering messages, often in excess of one minute, slows critical efforts to dispatch needed help in an emergency. The white paper not only described the problem but proposed a solution, that NEXTGEN TV (ATSC 3.0) and its enhanced modulation system could solve this issue. 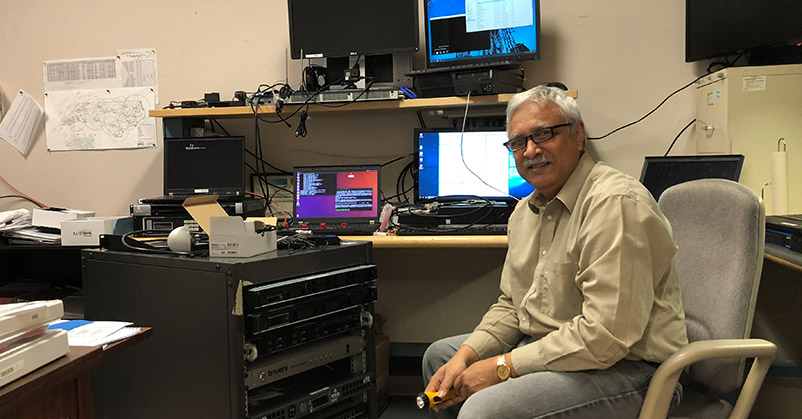 This led to an effort to take the concept and develop the necessary communication paths to prove its viability. In May of 2018, in partnership with WRAL – Capitol Broadcasting Company, UNC-TV successfully tested a 911 dispatch over NEXTGEN TV.

To build upon this test and provide additional opportunities to explore the lifesaving potential of NEXTGEN TV, UNC-TV is establishing an in-house Media Innovation Lab which will be the home of further NEXTGEN TV testing. We are looking forward to working with the successful winner of a newly announced Department of Homeland Security grant opportunity focusing on datacasting and Public Television to utilize our Lab and over the air UHF transmission resources to test the concept further. It is our goal in working with the Public Safety Community and vendors to develop the products that will allow us to save lives by greatly reducing the amount of time needed to communicate critical information to First Responders. 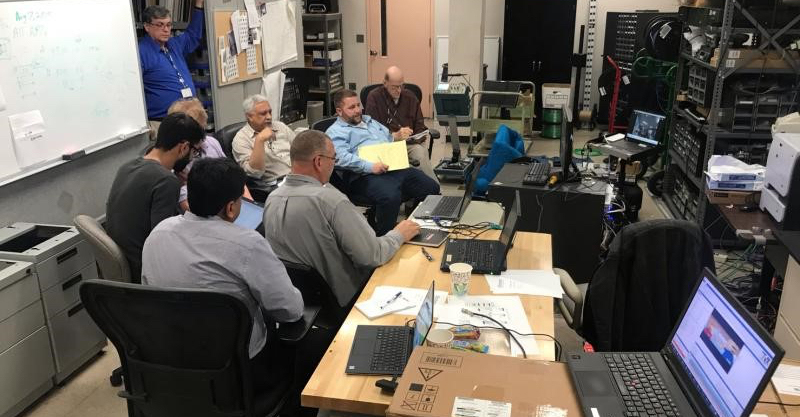 With the help of vendors, the NEXTGEN TV portion of our lab is up and running. It includes a multi-channel HEVC encoder, the necessary processing equipment to generate the “physical layer pipes,” a NEXTGEN TV broadcast transmitter exciter, and a number of receiving devices.

Monitoring the test transmission is critical to measure the performance of the various operating parameters this new system offers. We have included the necessary equipment for such monitoring that not only looks at the video stream performance but also the data streams we are generating for a host of potential applications.

In a very short time, we are seeing results from the Lab that continue to validate our concept and we look forward to continued work with several partners to bring this to reality.

By Fred Engel|January 7, 2020|Blog|Comments Off on UNC TV Exploring the Capabilities of Next Gen TV