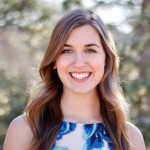 The thundering sound of rushing water guided us as we crossed over a suspension bridge in Tallulah Gorge State Park. The rope and wooden planks held us and our 360 camera hundreds of feet above the turbulence below. 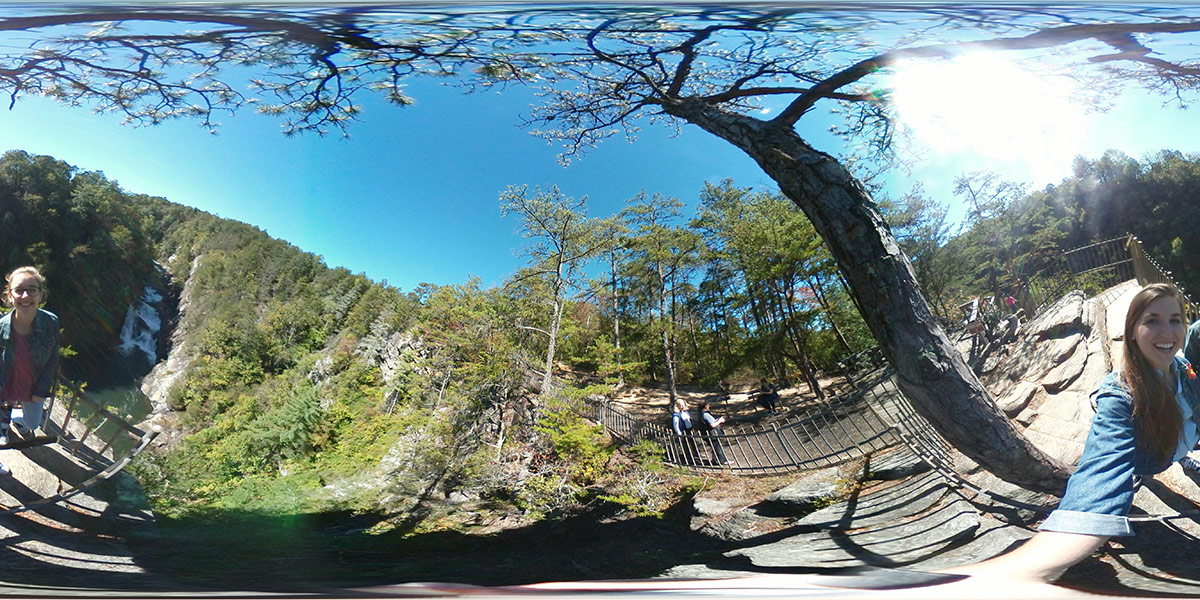 This expansive shot demonstrated the power of immersive journalism as it allowed our viewers to dangle – virtually – over the gorge and feel the power of the river below. This shot also revealed how difficult virtual reality content can be to produce.

A few months previously, I participated in a journalism technology workshop within the Grady College of Journalism and Mass Communication at the University of Georgia called the Mobile News Lab.

In this lab, our goal was to experiment with new ways to tell stories. The National Association of Broadcasters’ PILOT innovation initiative sponsored the lab, which provided virtual reality equipment as part of our production toolkits.

We worked with the Samsung Gear 360 series, deploying three teams of two students with a 360 camera, Samsung Galaxy S8 smartphone, camera tripod and a viewing headset. 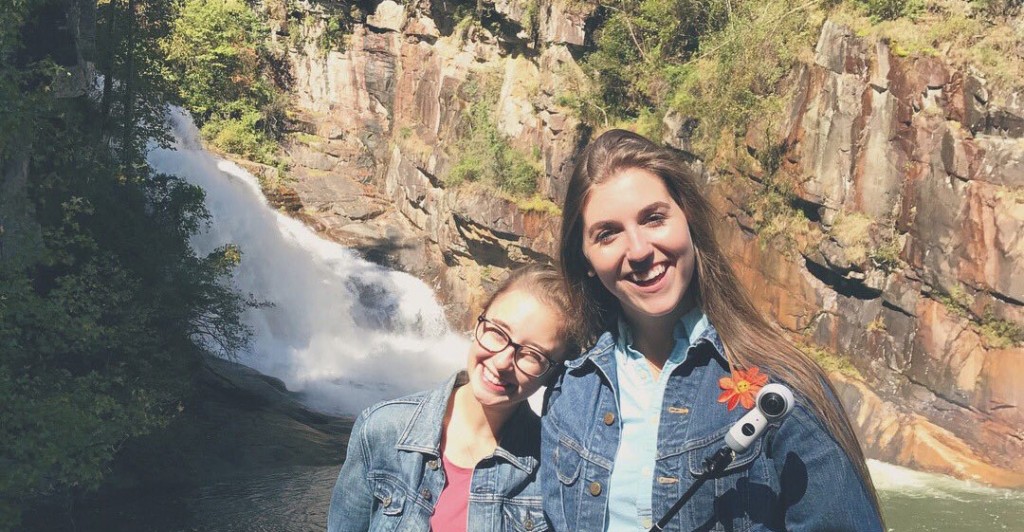 The moment my partner, Savannah Peat, and I got our hands on the gear, we set to work. Our initial challenge was deciding on a story with timely importance that also contained visual appeal.

All three teams were assigned the topic of water infrastructure. One team focused on the scarcity of water by explaining cisterns and shooting inside of one. Another team explained the complexity of clean water and took viewers on a VR tour of a water treatment facility. Our story focused on the power of water and how it can be harnessed to create electricity.

Tallulah Gorge State Park provided a fitting set. It is a popular trail and waterfall destination for hikers, and is nearby one of Georgia Power’s hydroelectric dams, powering more than 100,000 homes annually.

Shooting in VR presents some unique challenges. We had to make creative decisions on how to include the camera operator in several shots, because off camera is not an option when shooting in 360 degrees.

We also had issues with stability, as walking with the camera turned out to be inevitable. We wanted to show the gorge and its trails to tell the best story and that wasn’t possible from a fixed position.

The camera is smaller than a television remote and holding it over a canyon as deep as 1,000 feet was challenging, especially when trying to achieve proper lighting and capture the right amount of natural sound. The sound of the surging water was difficult to capture with a built-in microphone.

There are likely solutions to these challenges, such as camera dollies and external microphones, but such equipment isn’t necessarily available when you’re a mobile journalist. If you can’t shove your entire set of gear in a backpack, you won’t always be successful in capturing the news.

We learned through this experience how virtual reality can provide an unparalleled method of storytelling, but it also presents challenges for journalists trying to produce quality footage.

“Working with VR had its challenges, but ultimately, emerging with the skill sets to match a new wave of storytelling was incredible,” Peat said.

The editing process was also a learning experience. We used the Samsung VR app on the smartphone to stitch together the 180-degree frames captured on the camera. From there, we uploaded the stitched footage to Adobe Premiere to edit the final version.

We presented our project to faculty, industry guests and other members of the Mobile News Lab during a project showcase. The biggest reward from this experience was witnessing how the VR footage transported the viewers to our extraordinary location. 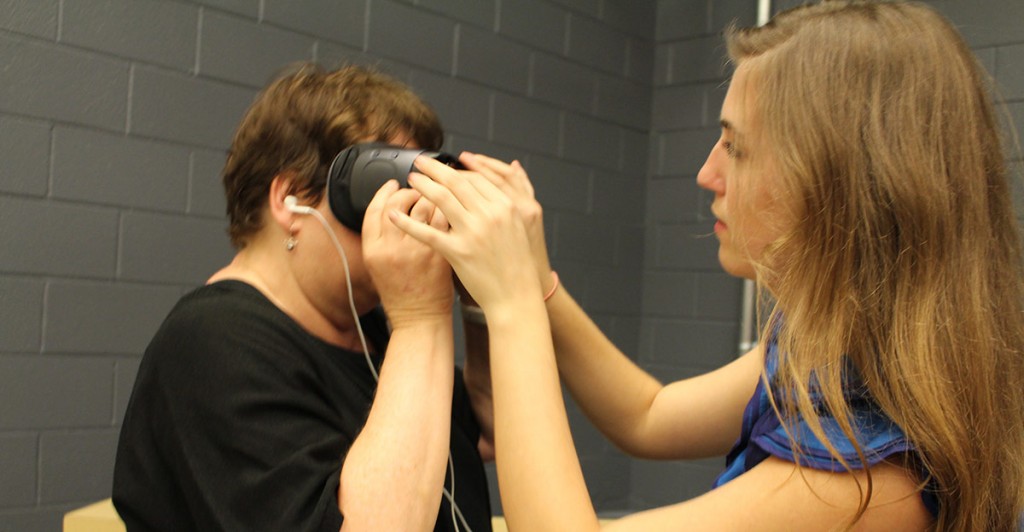 I used the experience to write an undergraduate thesis under the direction of journalism professor Ivanka Pjesivac on the effectiveness of virtual reality as a storytelling medium — the first honors thesis at our university to use VR production as its topic.

I concluded that virtual reality is a promising and compelling medium with the potential to become a mainstream method of storytelling.

Keith Herndon, a Grady journalism professor who directs the Mobile News Lab, said these early projects with VR accomplished the goal of allowing students to experiment and see what’s possible.

“We have to continue to look at emerging technologies and get students engaged before they become mainstream,” he said. “If we wait until these technologies are widely used, then we’re too late in the educational process.”