Over the past year, WDIV Detroit has reached audiences across platforms and demographics through “Shattered,” the station’s true crime podcast. “Shattered” offers the kind of longform storytelling that goes beyond local TV news.

Leveraging its institutional knowledge and troves of archival information, the Graham-owned station so far has produced two seasons of “Shattered.” During the first season, launched in April, the mystery surrounding the 2010 disappearance of the three young Skelton brothers in a small Michigan town is explored in detail over the course of 12 episodes. The second season recounts the story of Richard Wershe Jr., better known as “White Boy Rick,” one of Detroit’s most notorious criminals and the longest-serving juvenile drug offender in the history of Michigan.

“Shattered” has been streamed or downloaded nearly 1 million times, drawing listeners from countries including Norway, Serbia and Singapore. As of September 2018, it was among the top 10 Apple podcasts. 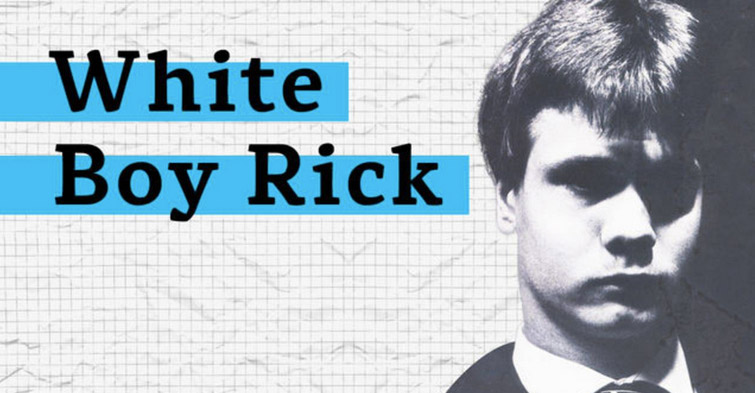 As of September 2018, WDIV Detroit’s “Shattered” was among the top 10 Apple Podcasts.

Yet the series is very much rooted in local TV. Jeremy Allen, a veteran WDIV special projects and sports producer with a personal interest in the Skelton story, got the idea off the ground. Investigative reporter Kevin Dietz worked his access to Wershe and the people around him for season two, and season three is already in the works.

“We’re seeing that we can tell impactful, relevant and moving stories for broadcast in the short-term and podcast and online in the long-term,” said Graham Media Group Director of Podcasts Zak Rosen. “I believe we’re demonstrating that local broadcast organizations are well-positioned to evolve what they do so well into new and immersive forms of digital storytelling.”