What We Built at the GM Hackathon

Automakers are making platforms available to encourage independent developers to create apps. In February, GM sponsored the first “Makers Hustle Harder” Hackathon at the Tampa Hackerspace in Tampa, FL, and PILOT was there with a team focused on developing an app to demonstrate hybrid radio technology. Altogether, over 70 app developers participated in this hackathon resulting in 13 prototype GM vehicle apps.

App developers used GM’s Next Generation Infotainment (NGI) platform, a native HTML5 and Javascript framework that allows developers to use GM’s software development kit (SDK) to build infotainment applications for GM vehicles. The application programming interfaces (APIs) are very powerful and provide developers with access to real-time data from over 300 signals on the vehicle. 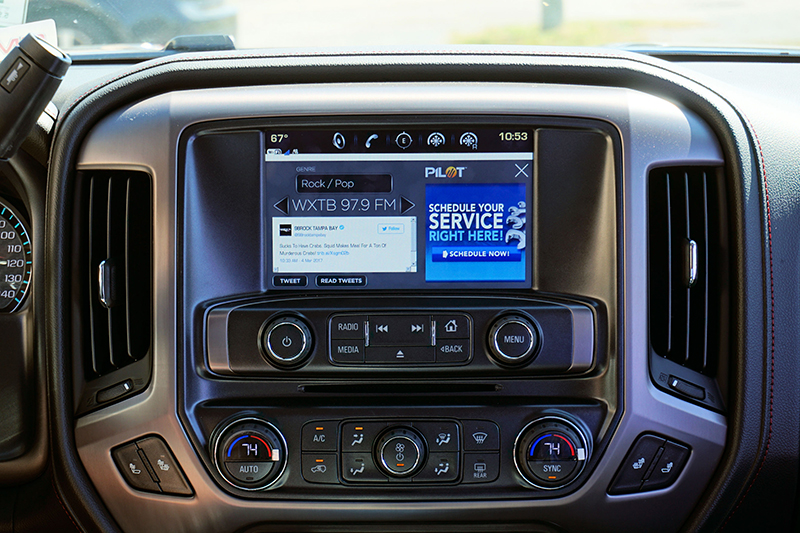 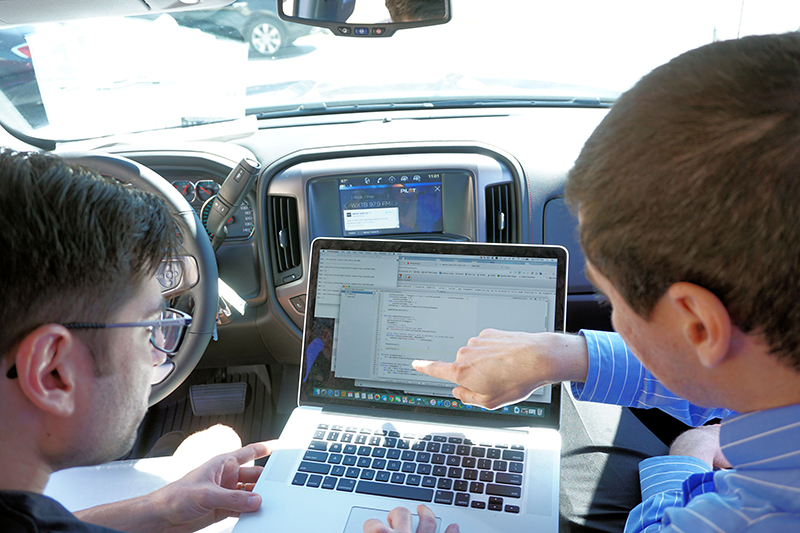 Some of the other apps developed at the Tampa hackathon included “OTTO,” an Alexa-enabled app that could be used by drivers to check on the status of vehicle systems while they were still in their homes (“Alexa, ask OTTO to see if I need to buy gas on my way to work this morning”), and “Watch Out,” an app that uses the various vehicle sensors to rate how safely the driver is operating the vehicle.

PILOT will continue to explore and develop hybrid radio technology, creating new services and new opportunities for broadcasters and listeners to get the most out of local radio.

By David Layer|March 14, 2017|Blog, Digital Dash, Radio|Comments Off on What We Built at the GM Hackathon