What’s going on in Korea with UHD Broadcasting? 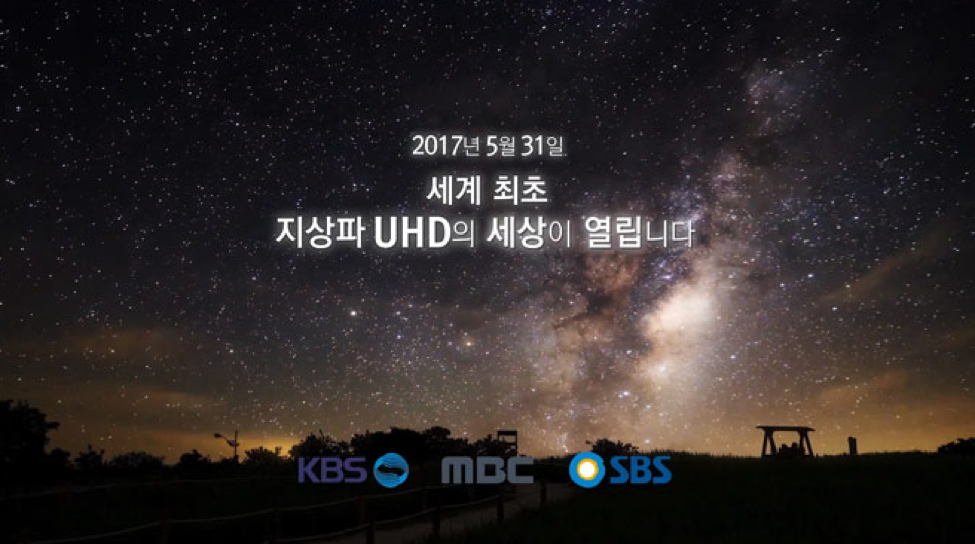 Ultra High Definition (UHD) television in Korea is characterized as images with 3840 horizontal pixels by 2160 vertical pixels (4 times the pixel count of HDTV) and supporting immersive audio. Korea is leading the world with the launch last month of the first UHD terrestrial broadcast service. Here’s a brief history and status report on the Korean launch.

The advanced broadcasting channels were assigned to the four broadcasters as follows:

When did UHD service actually begin?

While February 2017 was originally targeted as the launch date for UHD, a brief delay was negotiated, and on May 31, 2017, at 5:00 a.m., terrestrial Ultra HD broadcasting service officially began in Korea, with KBS, MBS and SBS launching their channels. EBS is expected to begin broadcasts in September. 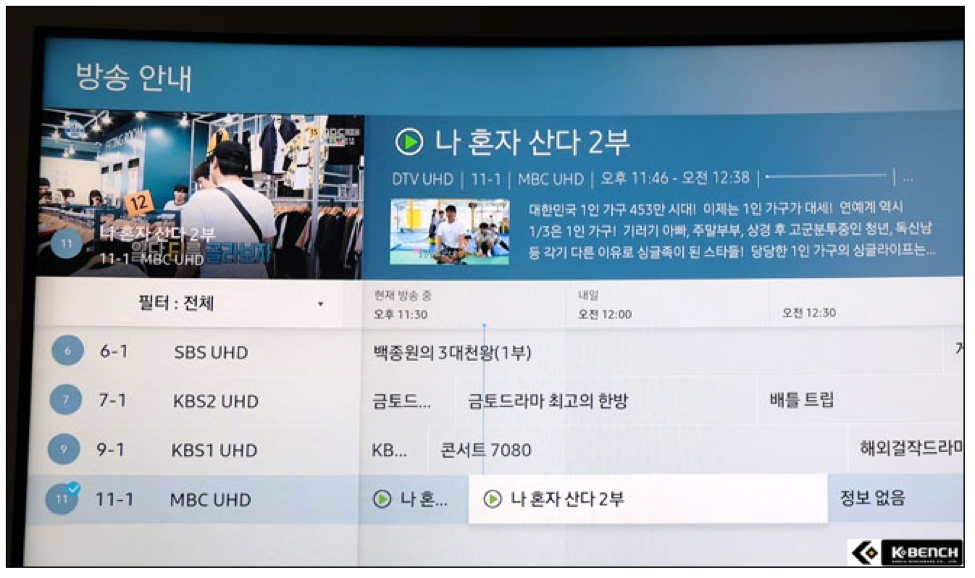 Where is UHD available?

Broadcasts have begun in Seoul, and the close-to-Seoul metropolitan areas of Gyeonggi and Incheon. Service to five other major cities and the Pyeongchang area (site of the 2018 Winter Olympic Games) will be launched by the end of December 2017. Nationwide UHD coverage is expected by 2021 and provisionally, 2027 has been established as a target date for HDTV stations to be switched off.

How much UHD is there to see?

The government is phasing in the amount of programming that must be originated in UHD for the new service. This year it’s only 5%, but goes up an additional 5% in 2018 and 2019, with half of all programs to be produced in native UHD by 2023. Documentaries, news, sports and drama programs are all being planned on the new UHD platform. A major milestone, and a significant driver for the timing of the broadcast service launch, will be the February 2018 Winter Olympic Games, where many of the major events will feature showcase coverage in UHD.

And what can you see it on?

New UHDTV sets sold in Korea will have the ATSC 3.0 demodulation chip integrated into the set, and over-the-air reception of UHD programming will be seamless on these TVs. But these sets will be expensive initially, and a significant number of UHDTV displays were sold prior to the only recent availability of ATSC 3.0-capable sets. As a result, both LG and Samsung are making available set top boxes that interface to their existing UHDTV product lines via the TV’s HDMI port. The set top boxes are inexpensive, and are priced even more attractively right now — 39,000 Korean won (about $34 USD) in June, going up to 69,000 Korean won (about $60) as of July. 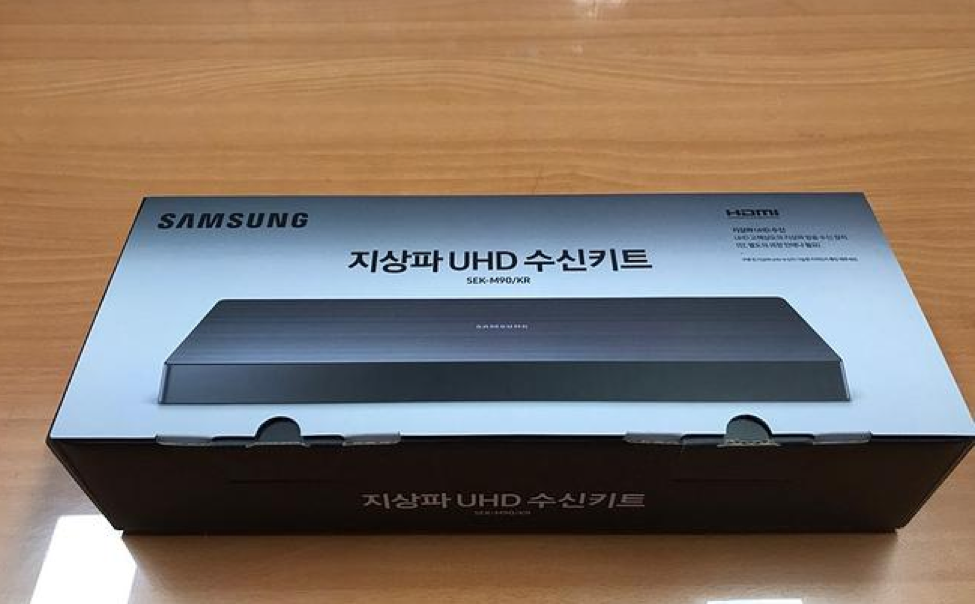 Korea is a major role model for other countries interested in establishing terrestrial UHD television service, and observing what happens there will be fascinating as adoption rates grow. A different direction in RF spectrum decisions in the U.S. will necessarily complicate the ATSC 3.0 rollout here compared to Korea. But the Korean UHD launch will help drive down UHD consumer equipment prices globally, raise the international profile of high-quality broadcasting and provide important lessons for the U.S. from studying the Korean experience with respect to audience education and consumer expectations.

By Lynn Claudy|June 22, 2017|ATSC 3, Blog, Television|Comments Off on What’s going on in Korea with UHD Broadcasting?