Will the History of RDS Repeat Itself for Digital Radio?

This post was originally published in Radio World’s eBook, Trends in Digital Radio 2021

Back in 1995, the hot radio technology was the Radio Data System (RDS), a digital subcarrier that can be carried by analog FM signals to provide a low-rate (but super-useful and robust) data broadcasting capability. Eager for its members to sell new radios that support RDS, the Electronic Industries Association (EIA, precursor to the Consumer Technology Association, CTA) launched a program to provide 500 radio stations across the U.S. with RDS encoders to seed the market and break the “chicken or the egg” dilemma that plagues so many new technologies. In return, EIA asked for $5,000 in advertising time per station to explain the capabilities of the new technology.

Not all broadcasters were willing to make that deal, however. The EIA program stalled at somewhere around 300 encoders and RDS technology adoption proceeded slowly. Fast-forward to 2002 and the authorization by the Federal Communications Commission (FCC) of in-band/on-channel digital radio using the system we now know as HD Radio, developed by iBiquity Digital Corporation (now Xperi). Many broadcasters ultimately embraced digital radio and converted to digital operations, and today digital radio signals are being delivered to the vast majority of U.S. listeners. 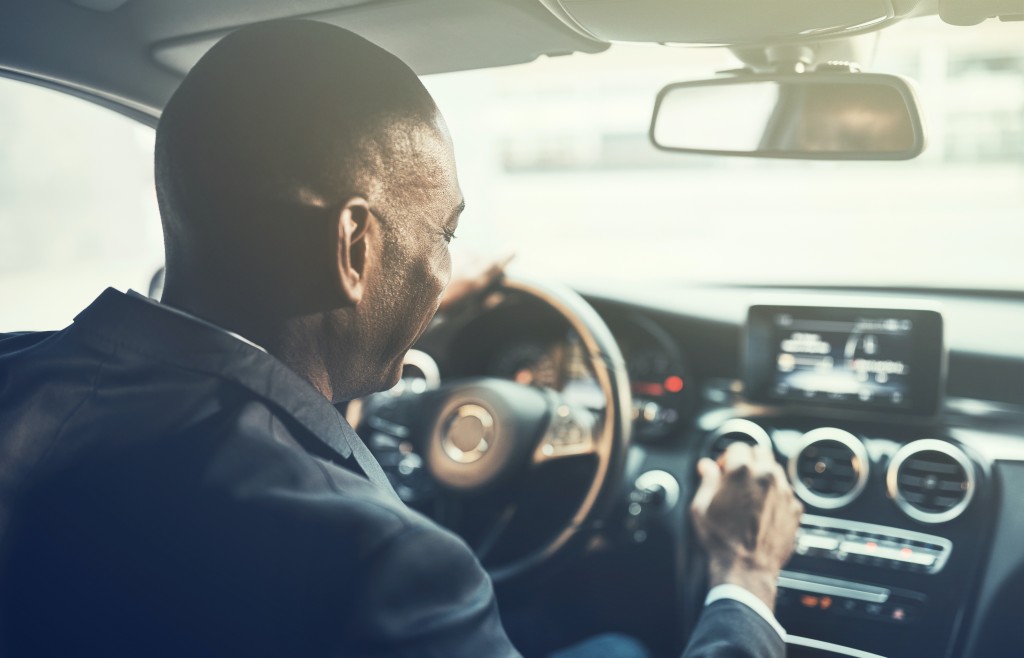 My observation back then was the digital radio revolution had an interesting side effect: it boosted interest in and usage of RDS. I believe this was driven by two factors: the availability of better, easier-to-use and lower cost broadcast equipment to support data broadcasting, driven by the introduction of digital radio and broadcasters recognizing that consumer expectations regarding a good radio station was changing to include program-related metadata such as logos, song title and artist.

This second factor was also due to the emergence of satellite radio, which, like terrestrial digital radio, can support a richer listener experience than just audio. It was during this time that broadcasters realized there were hundreds of millions of radios with RDS capability in the marketplace and figured out that a capability of RDS called “scrolling PS” (still in use today) was able to get listeners the song title and artist metadata they were looking for.

Today, nearly 20 years since digital radio was authorized, and with nearly 80 million HD Radio receivers in automobiles (which still support RDS, by the way), many broadcasters are still not using metadata to its full potential. In June, NAB released an updated version of the NAB Digital Dashboard Best Practices report, which details some of the problems observed with broadcaster use of metadata and corrective steps that can be taken. New to this updated report is information on hybrid (over-the-air plus internet) radio which is now starting to appear on car dashboards.

The technologies of hybrid radio and its cousin, audio streaming to computers, smartphones and tablets, stand poised to bring new features and functionality to radio just as digital radio did back in the 2000s. Interactivity, non-linear (on-demand) content and rich metadata are going to be what consumers will learn to expect. Here is my prediction (and my hope) – just as the introduction of digital radio improved usage of RDS, the introduction of hybrid radio will lead to better usage by broadcasters of digital radio in general, and metadata in particular.

There could be a number of reasons supporting the likelihood of this prediction coming true, for example, newer products and services developed to support hybrid radio will support digital radio as well and broadcasters will take advantage of this dual capability. As has happened before, consumer expectations will once again be raised (this time by hybrid radio) and as broadcasters respond they will once again, or maybe for the first time, recognize the value digital radio can bring to their services.

It’s fair to say that the stakes are higher than ever for radio broadcasters, as the proliferation of mobile broadband has greatly increased consumer choice when it comes to audio services. It’s important for all broadcasters to embrace the use of metadata so that as consumers scan the terrestrial radio dial, what they see is as useful and compelling as when they scan their favorite streaming audio service or satellite radio. Today that is not the case, but if history repeats itself, the introduction of hybrid radio will result not just in support by broadcasters for hybrid services, but better support for digital radio, too

By David Layer|August 17, 2021|Blog|Comments Off on Will the History of RDS Repeat Itself for Digital Radio?