We’ve been closely involved in the development of the ATSC 3.0 next-generation television standard since its very beginnings. We took part in the ATSC planning team that developed the concepts behind a next-generation digital television (DTV) system in 2010-2011 and helped produce the team’s output reports that encouraged the establishment of ATSC 3.0. 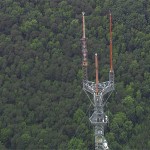 Today, PILOT actively participates in all facets of the ATSC 3.0 development program. We hold various leadership positions in the ATSC Board of Directors, ATSC Technology Group 3 (TG3, the standard-development team for ATSC 3.0) and various specialist groups and ad-hoc groups under TG3.

We’re influential participants in the ATSC specialist groups. We’ve led in the development of ATSC 3.0 system requirements, drafting the call for proposals for ATSC 3.0 audio systems as well as the management of the ATSC 3.0 audio system testing process. We’re developing standards for the ATSC 3.0 physical layer, its applications and presentation layer. We’re also involved in the documentation team that will edit and compile the complete suite of ATSC 3.0 standards. Future PILOT projects involve field testing the ATSC 3.0 physical layer, developing and testing the ATSC 3.0 runtime environment, as well as industry demonstrations of ATSC 3.0 technologies and educational events. 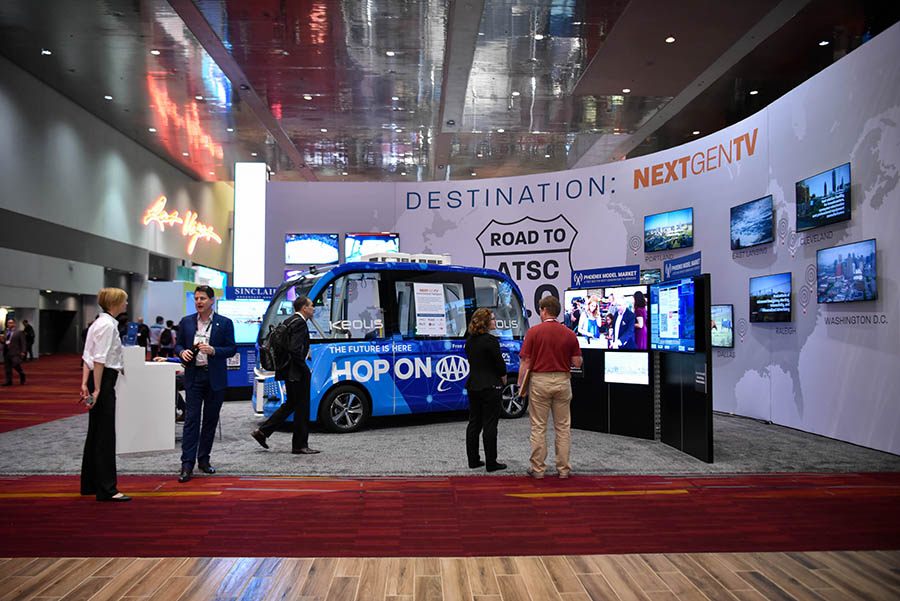 PILOT keeps its membership and the television broadcast industry informed of the progress of ATSC 3.0 development and the value of its eventual implementation to broadcasters and consumers alike. Through our technical committees, we also convey NAB members’ consensus viewpoints to the ATSC, influencing the development of ATSC 3.0 standards to benefit broadcaster interests.

PILOT is actively involved in the development of next generation TV. You can learn more about the exciting capabilities enabled by this platform in this video produced by the ATSC, or on their website.